We all tend to look at the new year as a fresh beginnings yet it is also a time to reflect on moments and experiences that had shaped our lives.

In 2014, travel took a back seat on my life, while I focused on starting new projects. In the past, you would either see me on an actual trip or prepping for a series of trips scheduled as far as a year in advance. My travels in the past year happened more as a surprise, which made them especially more memorable. I spent most of 2014 in Iloilo, where I had the chance to explore more of my hometown and visit nearby provinces in Western Visayas region. It’s pretty awesome to live in a city that is close to a lot of beautiful sights and itself offers many interesting things to discover. I also got to visit a couple more provinces and cities around the Philippines, and went on a family trip to Singapore, the first time that my siblings and I traveled abroad with our parents.

Here are 40 photos that summarizes my 2014 year in travel. I hope you find inspiration in it for your next adventure:

1. Overlooking Malalison Island and mainland Antique in the Philippines. My first out of town trip of the year. 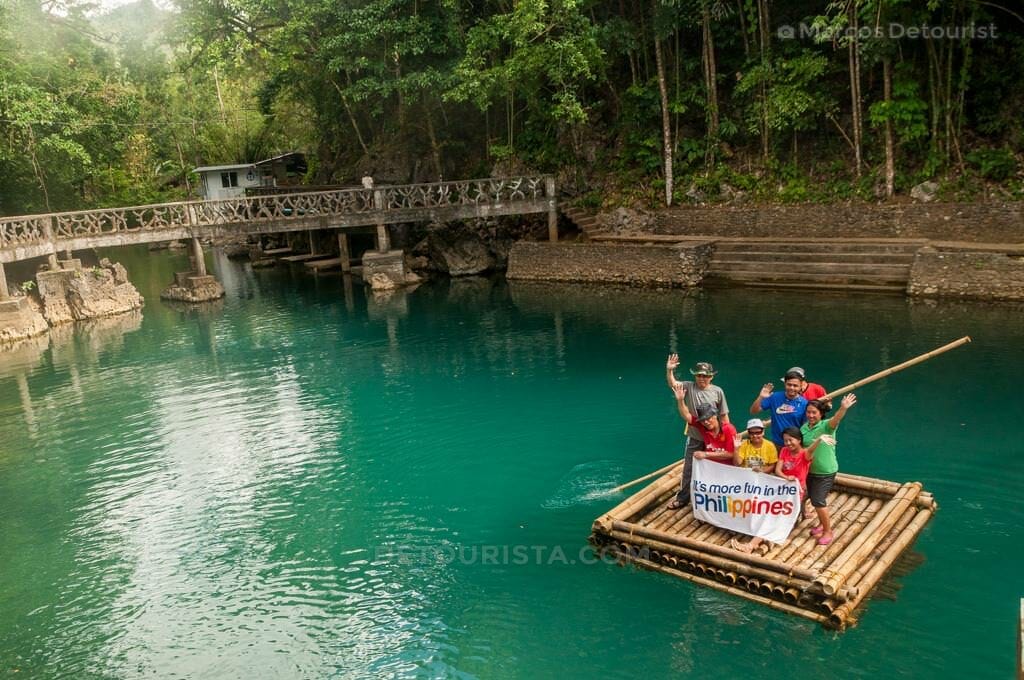 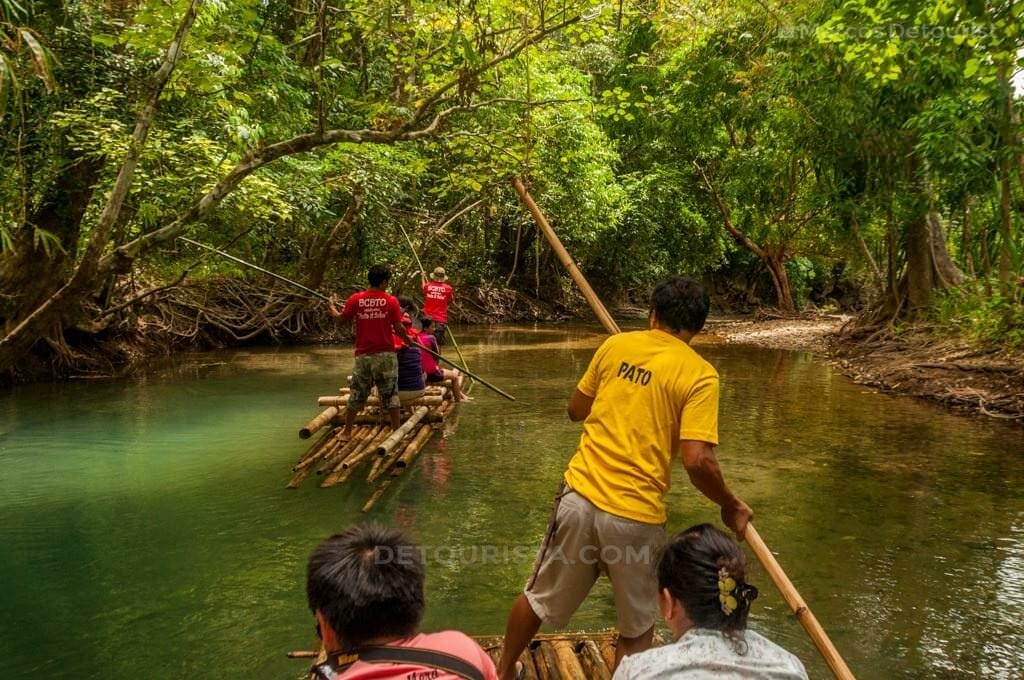 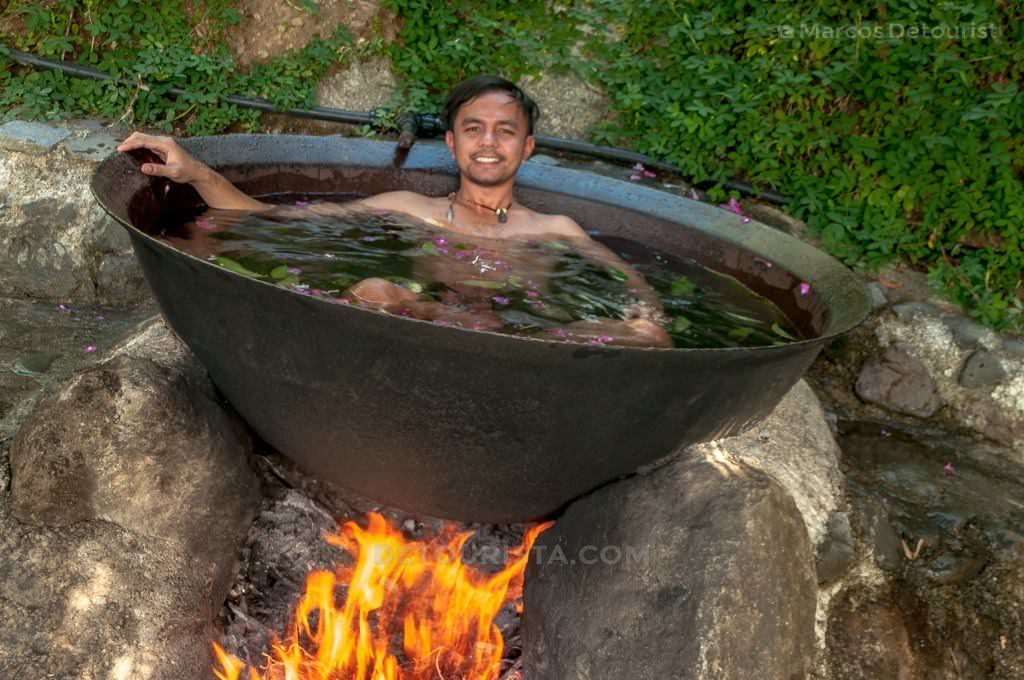 4. Kawa Hot Bath in Tibiao, Antique, Philippines. It was more relaxing than it looks. 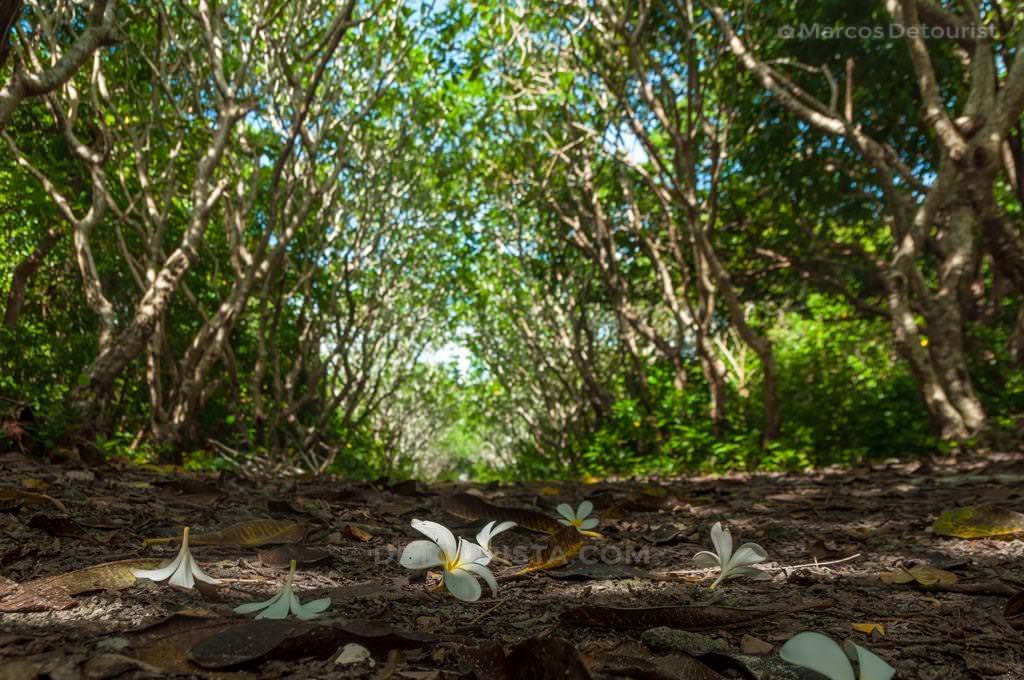 7. Tunnel of Calachuchi Trees at Nogas Island in Anini-y, Antique, Philippines. The underwater scenes were more beautiful but I didn’t bring an underwater camera then. 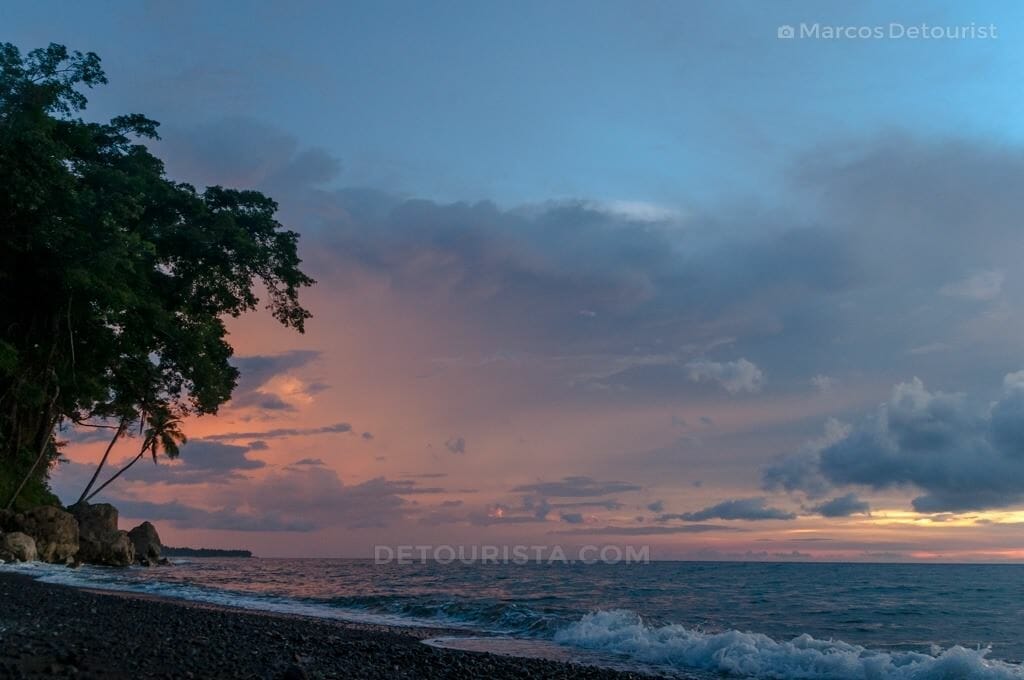 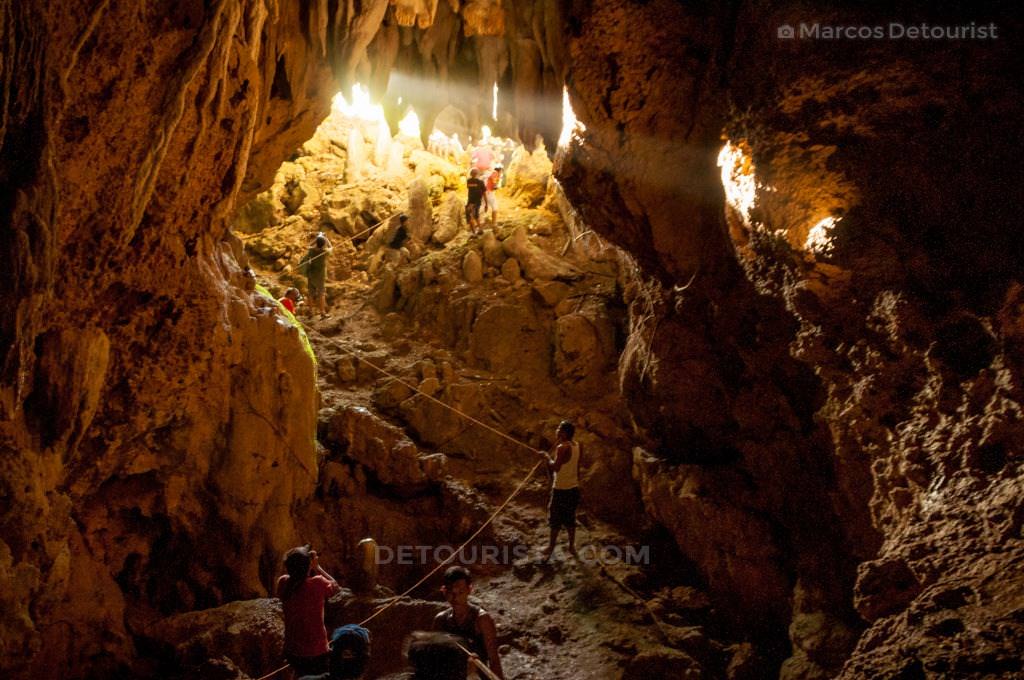 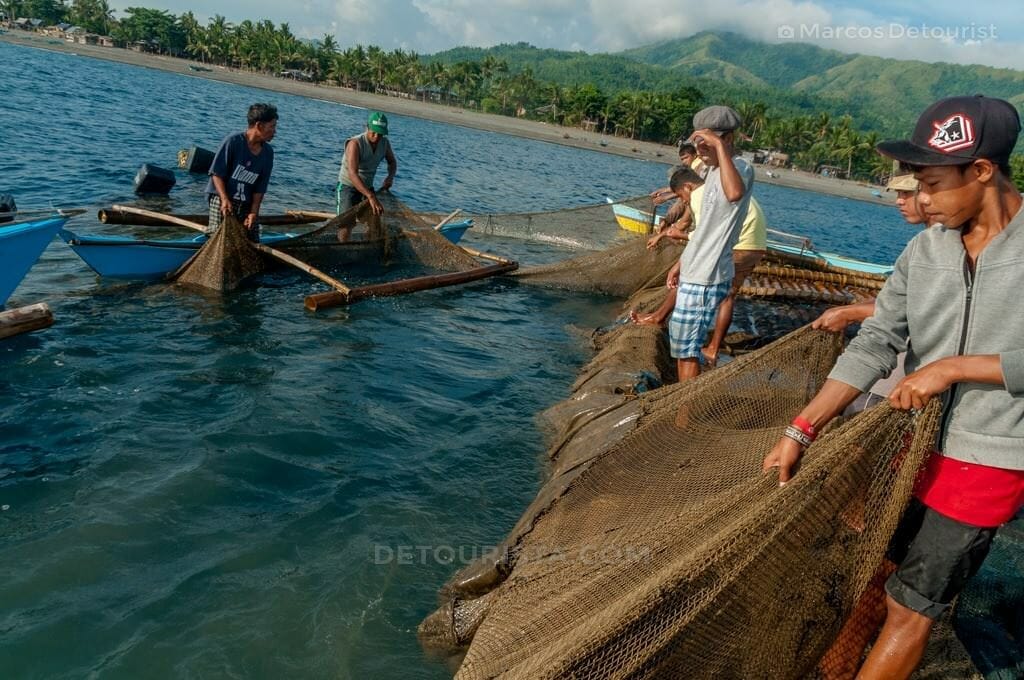 11. Seco Island in Tibiao, Antique, Philippines. The almost 3-hour boat ride just to reach this island was worth it. 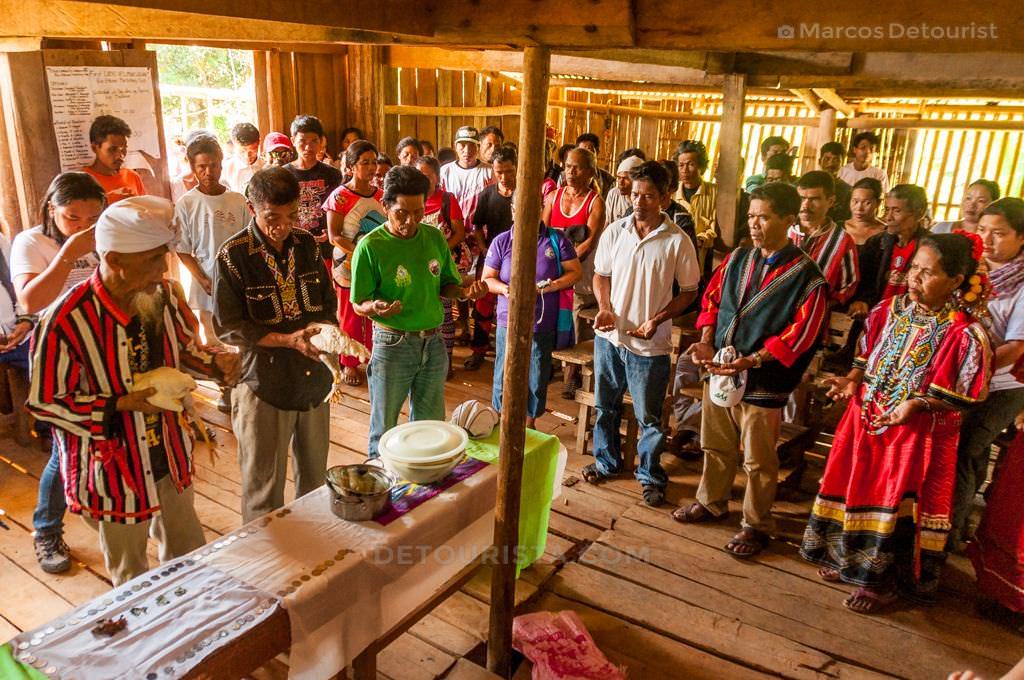 13. Limunsudan Falls in Iligan City, Philippines. The tallest two-tiered waterfall in the country. 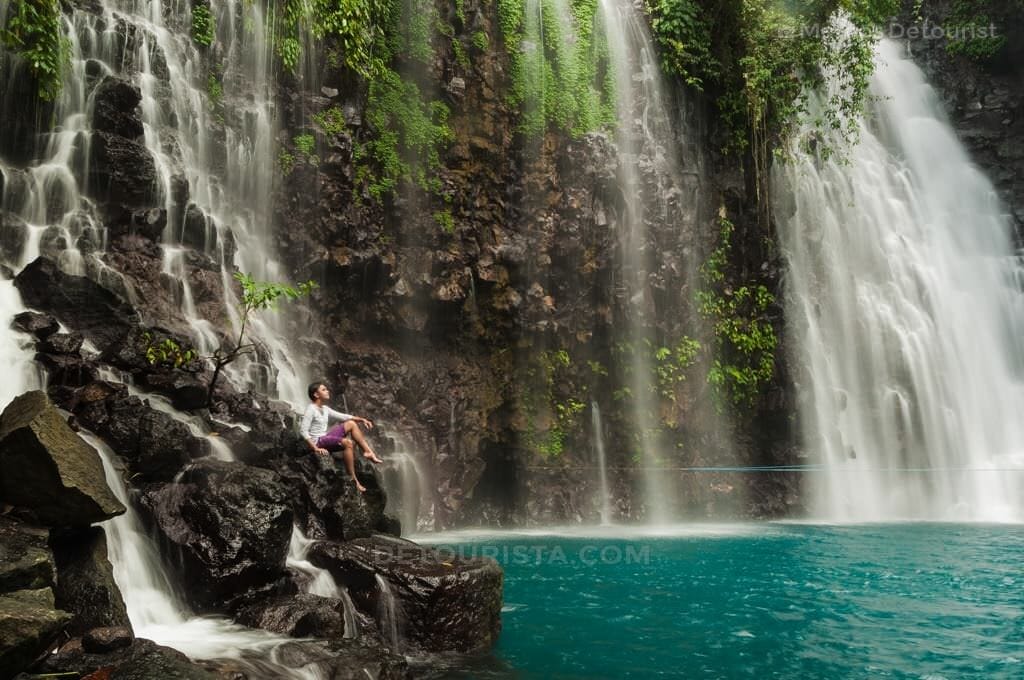 14. Tinago Falls in Iligan City, Philippines. Formerly, my favorite waterfall in the Philippines. 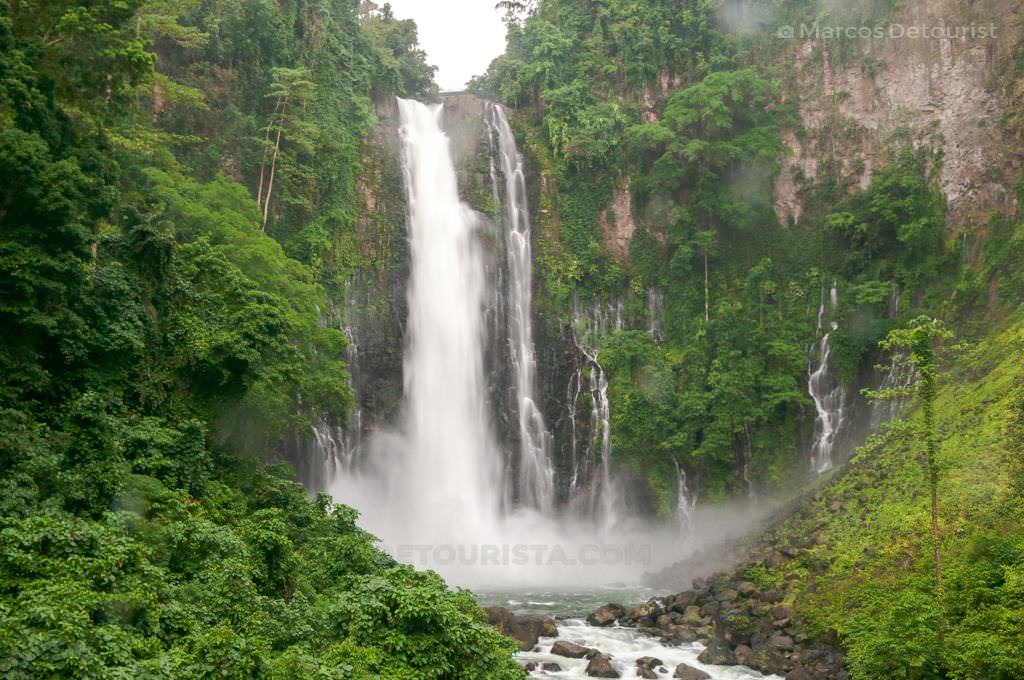 15. Maria Cristina Falls in Iligan City, Philippines. My second visit to one of the country’s most famous waterfall. 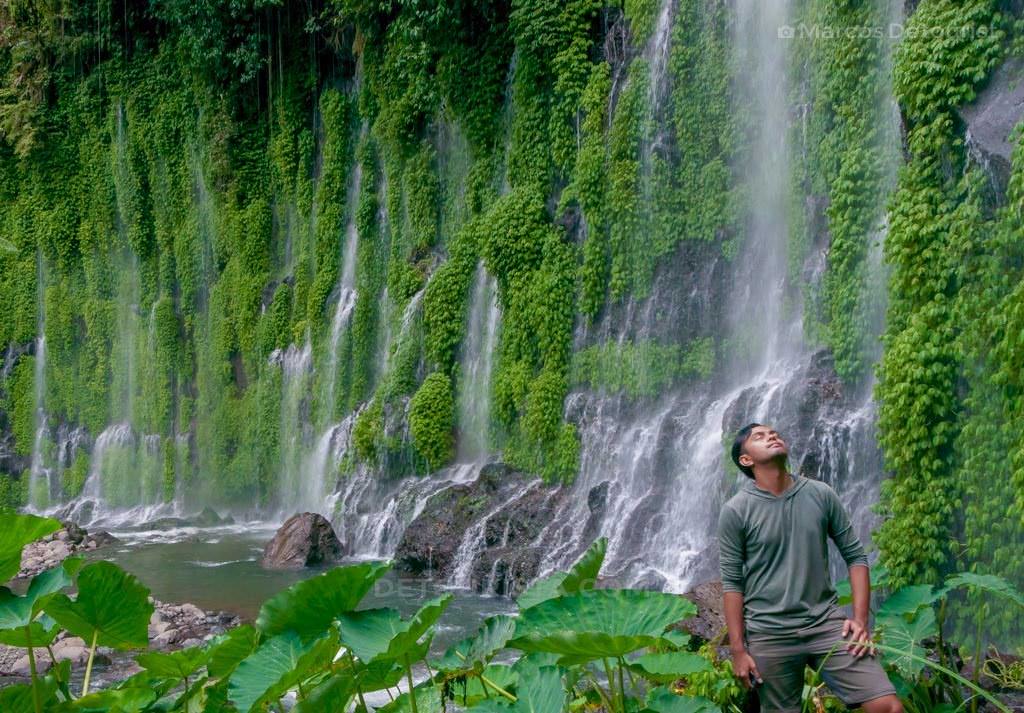 17. Rolling Hills of Alamada, North Cotabato, Philippines. A reason in itself to visit the highland town. 19. Malaysia’s famous landmarks built from Lego bricks at Legoland in Johor Bahru, Malaysia. A replica of iconic destinations from many countries in Asia were also represented. I was amazed and felt very nostalgic, being reminded of beautiful places I had seen with my own eyes during previous travels. 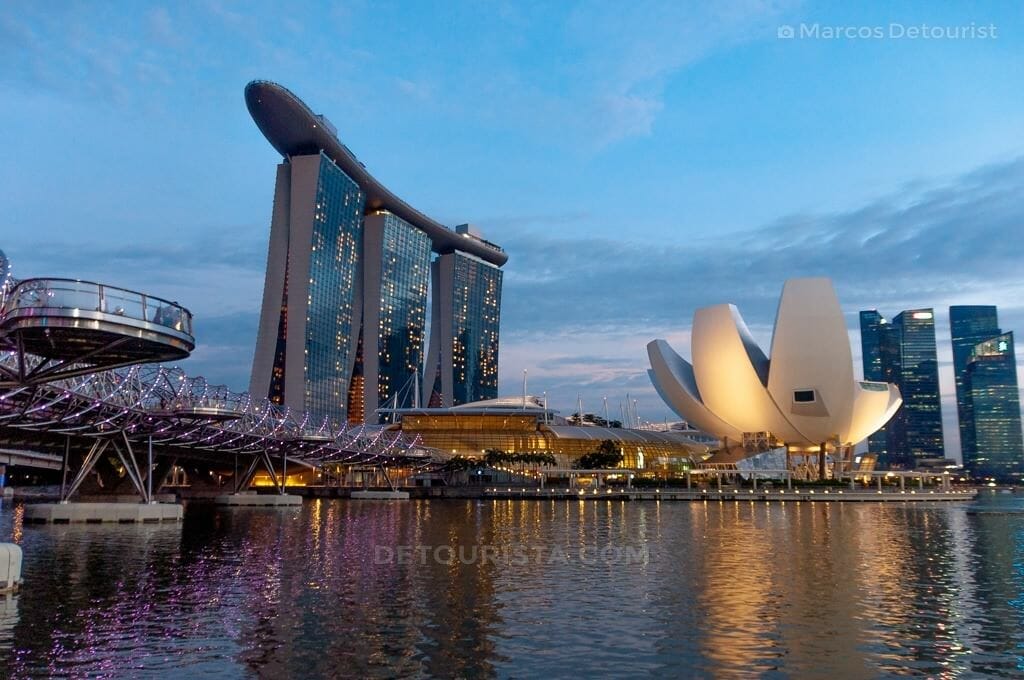 20. Singapore Skyline with the Double Helix Bridge and Marina Bay Sands in Singapore. 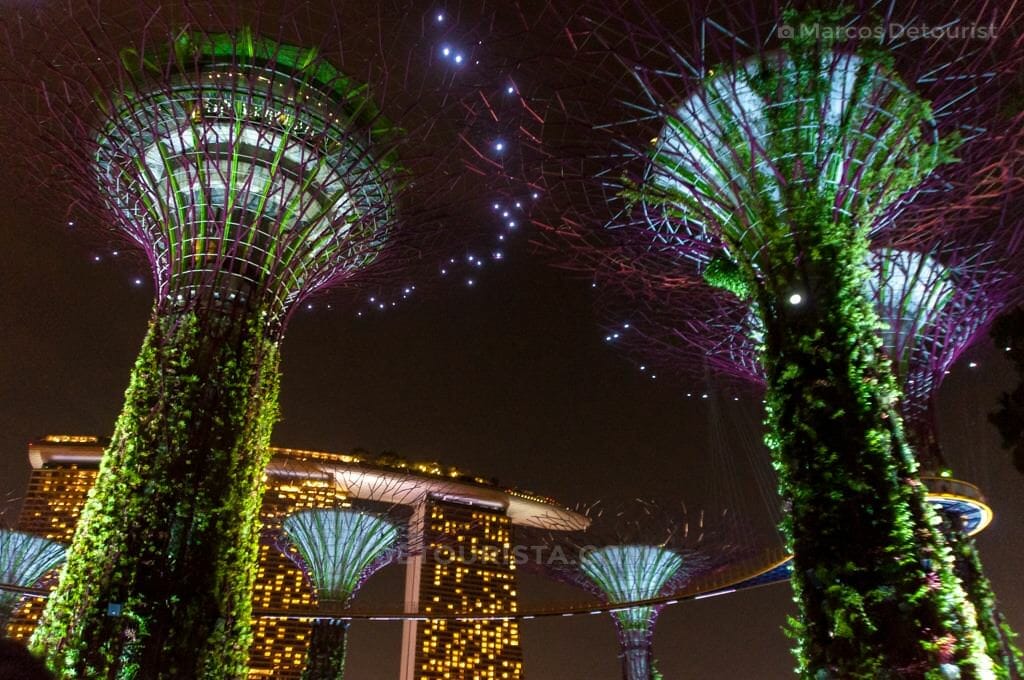 21. The Supertree Grove in Gardens by the Bay, Singapore. 22. Elephant Show at the Singapore Zoo in Singapore. 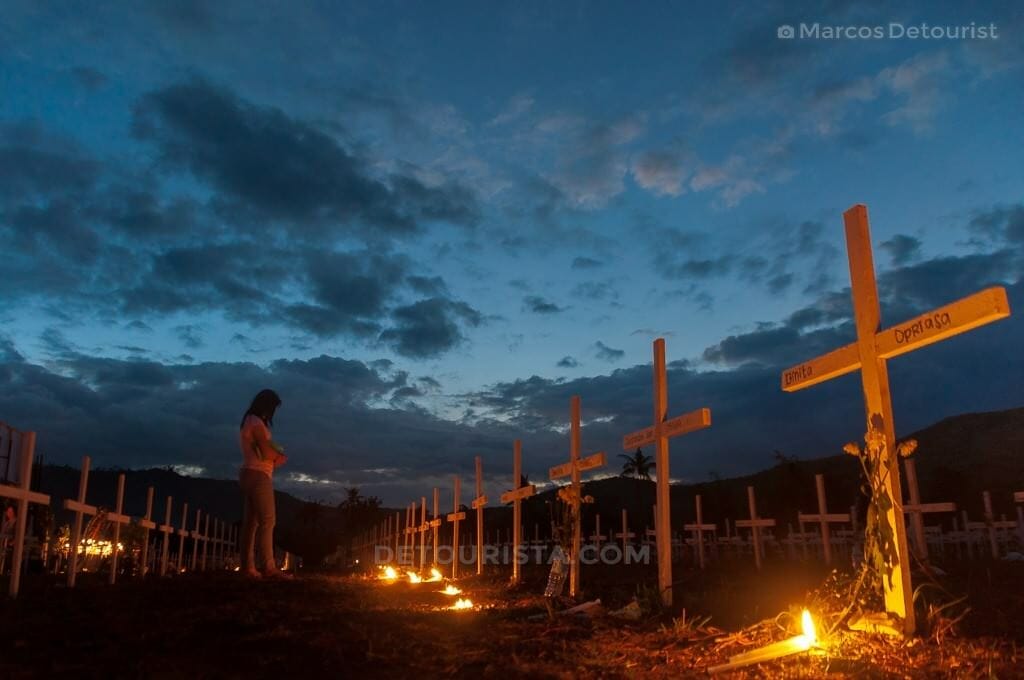 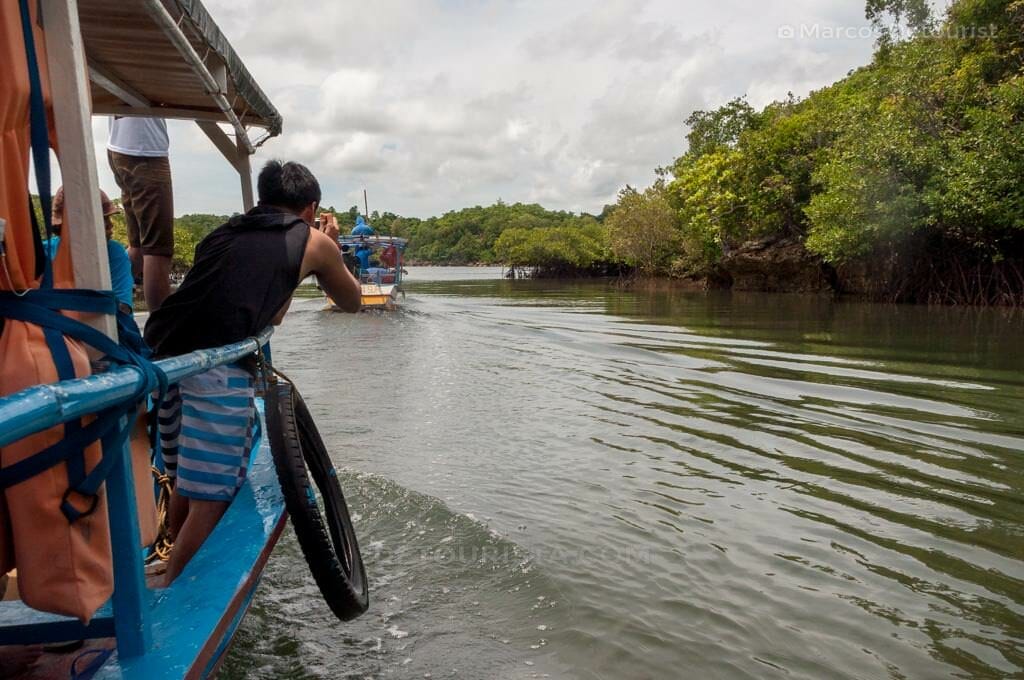 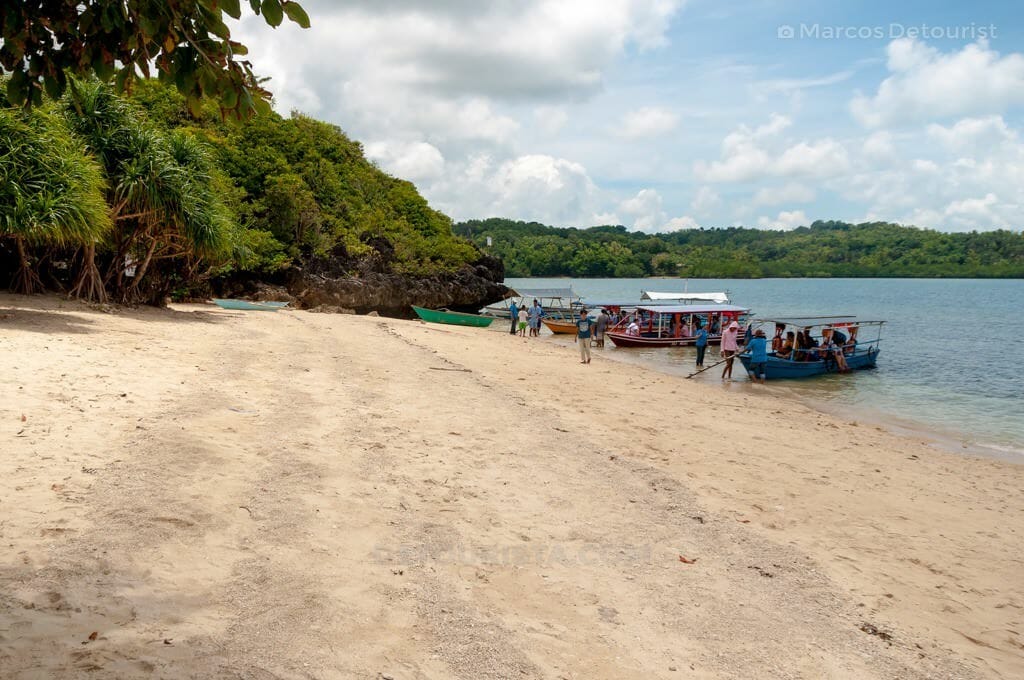 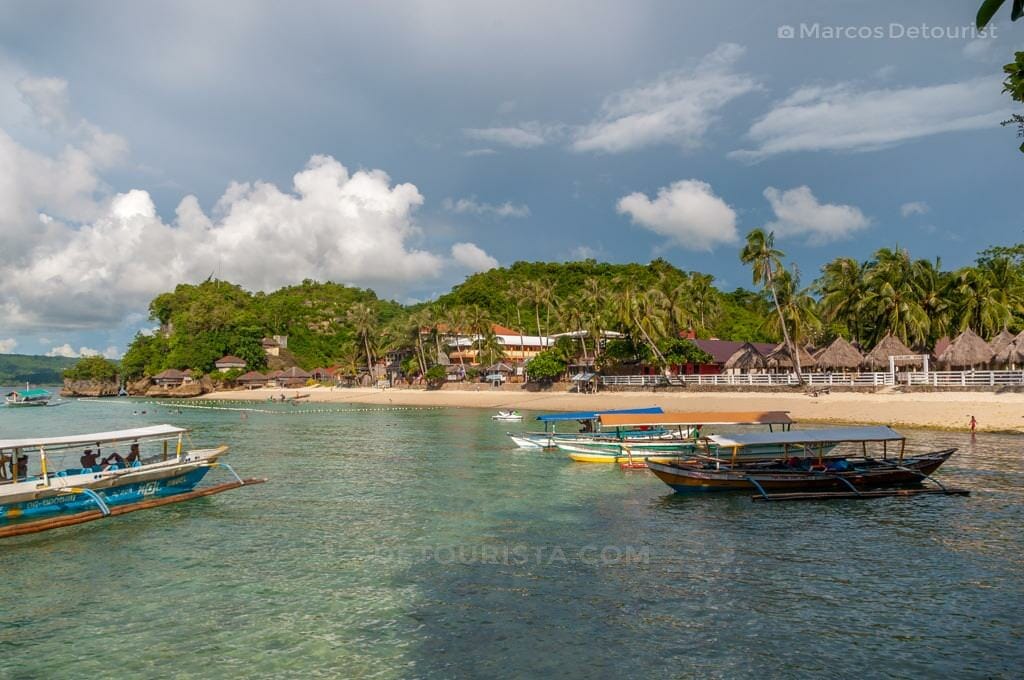 27. Lunch at Camiña Balay nga Kawayan in Sibunag, Guimaras. One of the culinary highlights of my whole year.

28. View of Diversion Road from the rooftop of Injap Tower Hotel in Iloilo City, Philippines. 31. My hangout place at the viewing deck in Bucari, Leon, Iloilo, Philippines 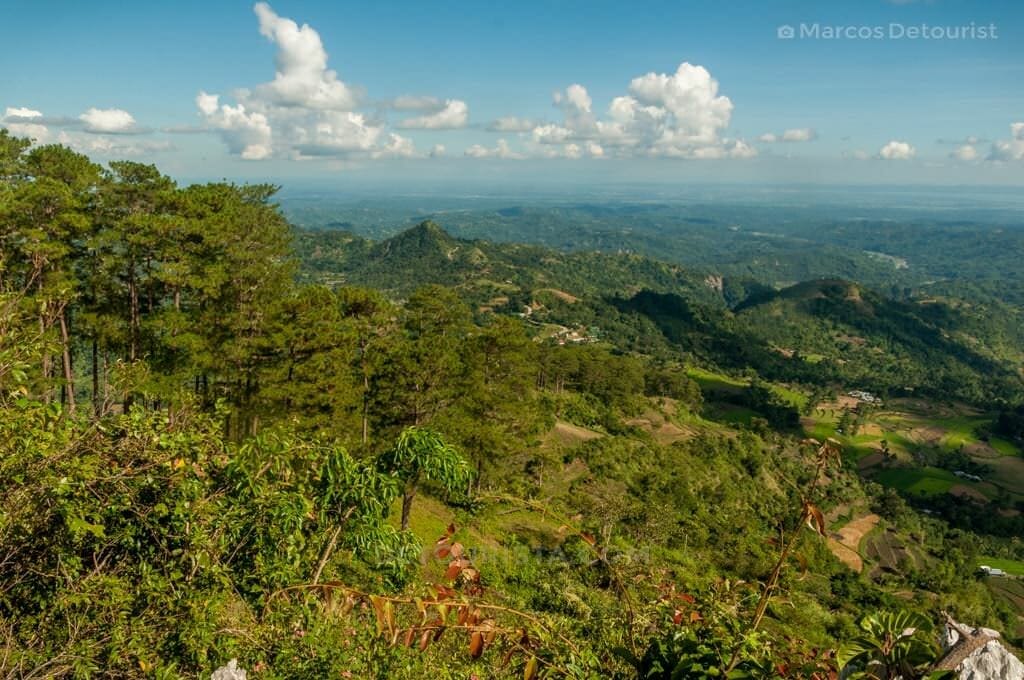 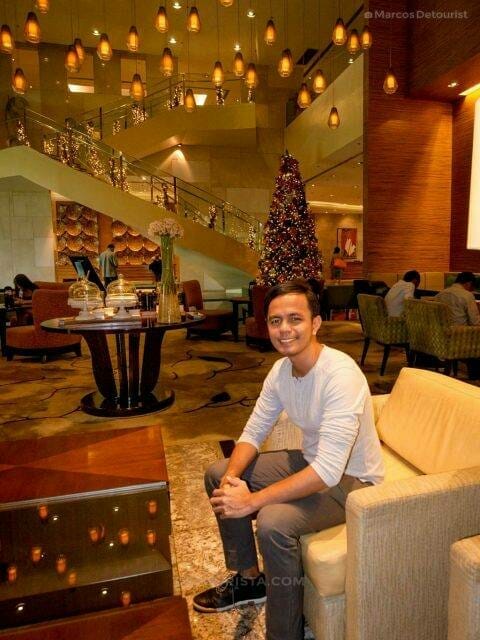 35. Resorts World Manila in Metro Manila during my visit to some of the Philippines most exciting urban and tourism developments. 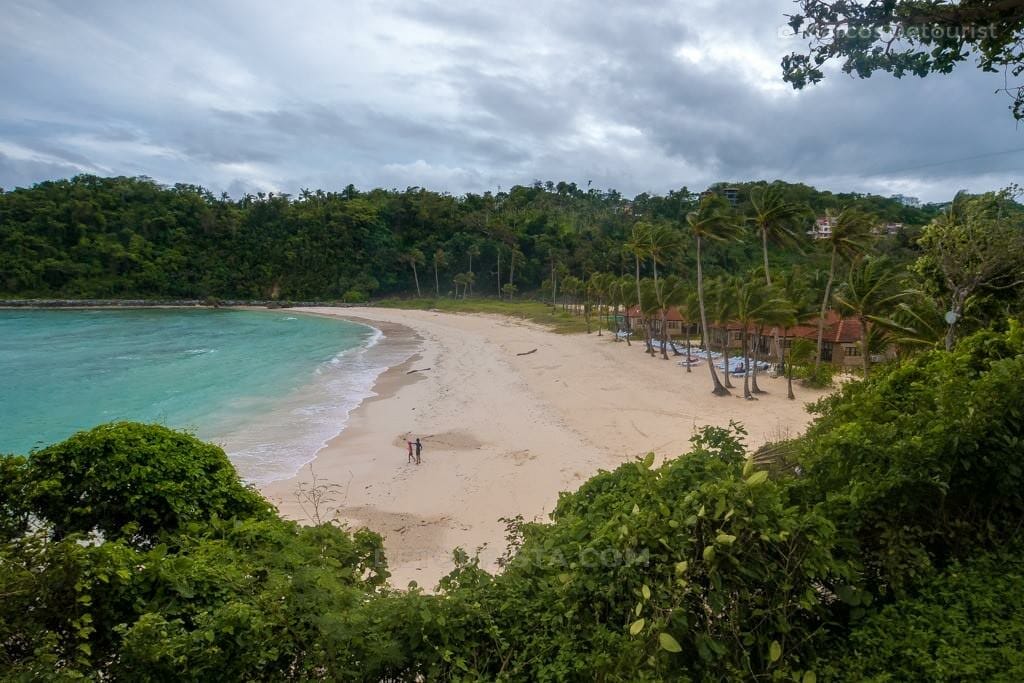 36. Fairways and Blue Water Newcoast in Boracay Island, Philippines. No crowds here compared to White Beach. My kind of beach. 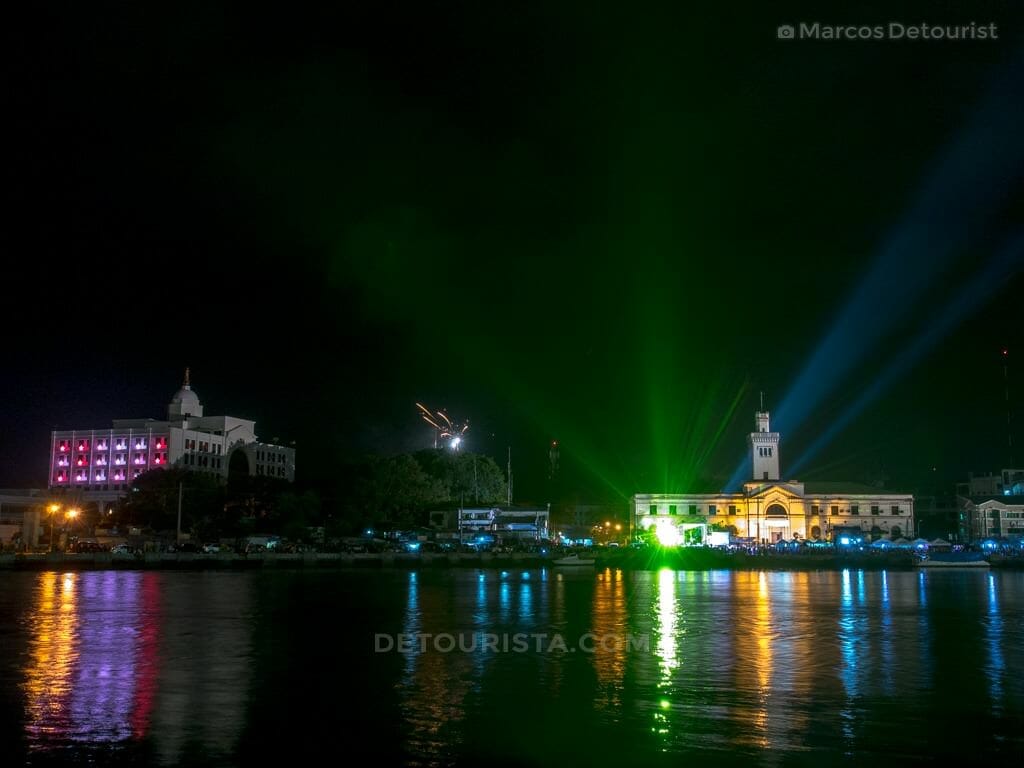 40. Night shot of the Iloilo River in Iloilo City, Philippines on the last night of 2014.

Happy New Year and see you on the road! Before you leave, you may also want to check out my travel photo compilations in 2013 and 2012.