On a two-week trip in Vietnam, I journeyed across the country’s central and northern provinces. This area was filled with some of Southeast Asia’s most scenic natural views. It was also home to a couple of remarkable old-world settlements that not be as spectacular as other ancient sites in the region, but they were fascinating nonetheless, enough for UNESCO’s nod as World Heritage sites.

I started my Vietnam trip by flying to Central Vietnam, particularly in the urban beach city of Da Nang and ended my journey in Northern Vietnam with Hanoi, the nation’s historic capital. My journey northwards happened entirely by land and included stopovers in Hoi An Ancient Town, Hue Imperial City, Phong Nha Caves and Ninh Binh, and then overnight detours to Ban Gioc Waterfall and Ha Long Bay.

Hope you enjoy these photos from my travel highlights exploring the natural wonders and charming cities of Central and Northern Vietnam. 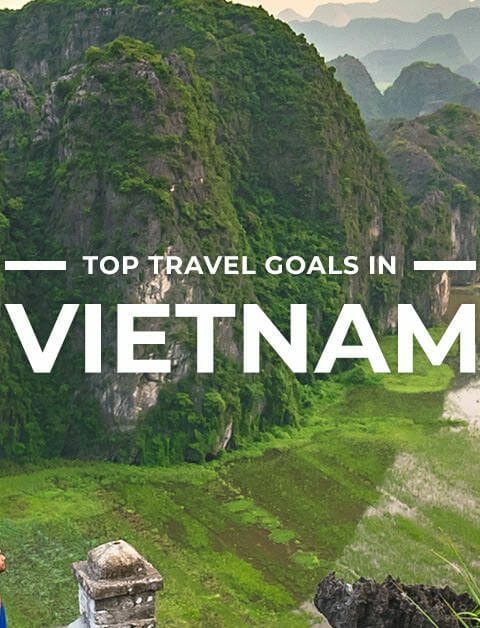 15 Places to Visit in Vietnam + Things To Do for… 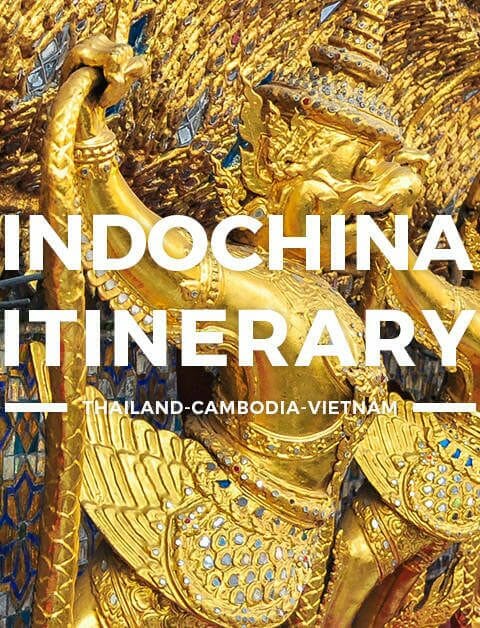 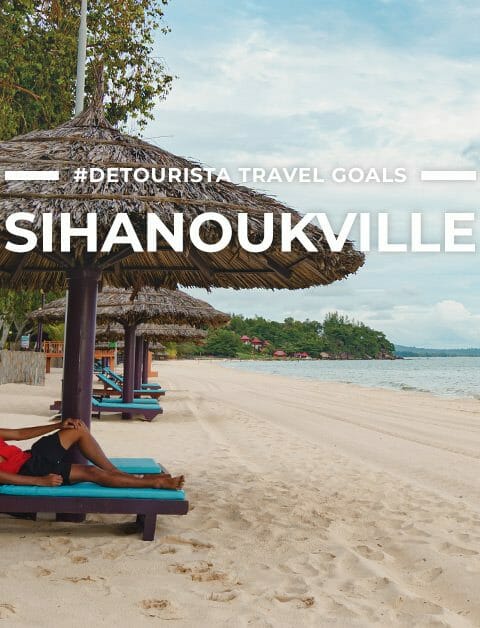 7 Places to Visit in Sihanoukville and Koh Rong… 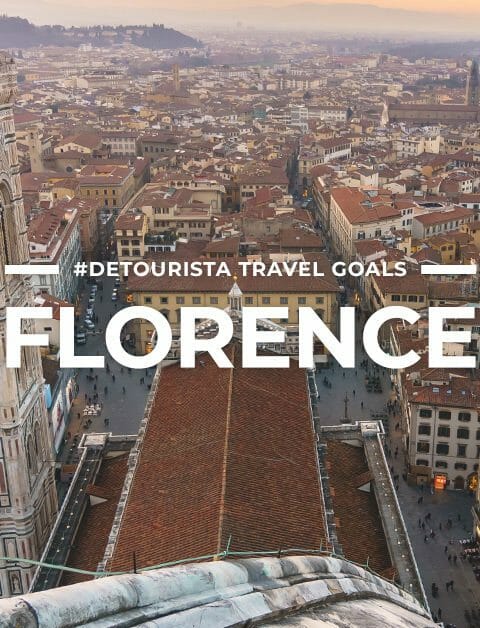 15 Places to Visit in Florence and Tuscany + Things To Do