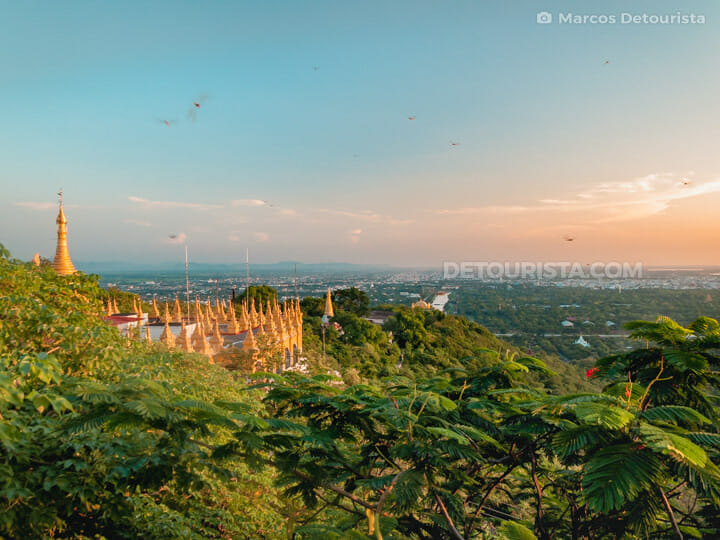 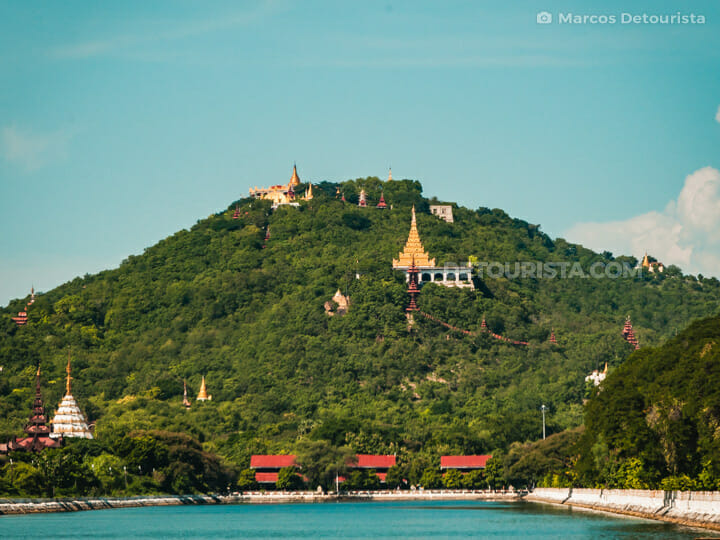 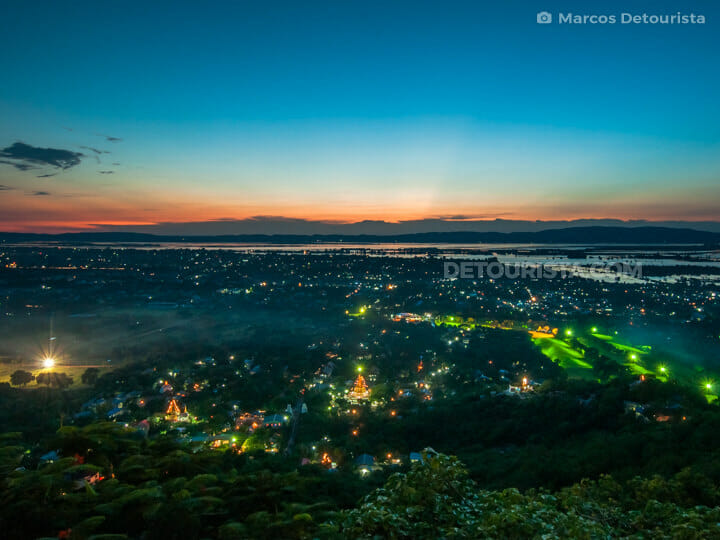 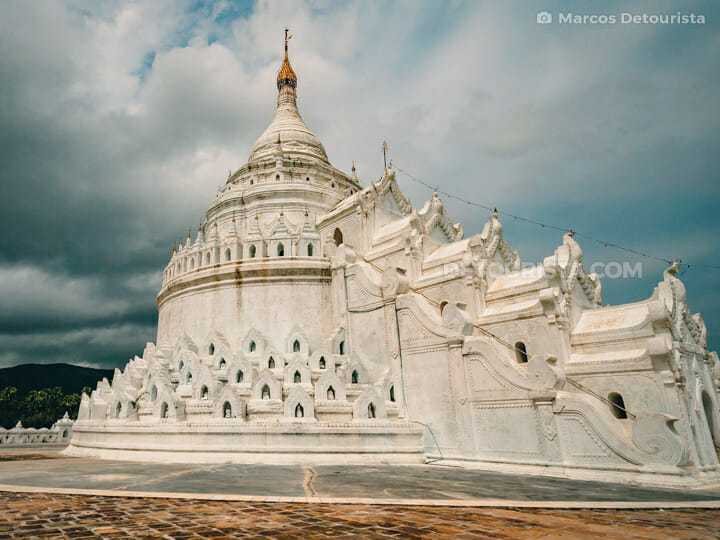 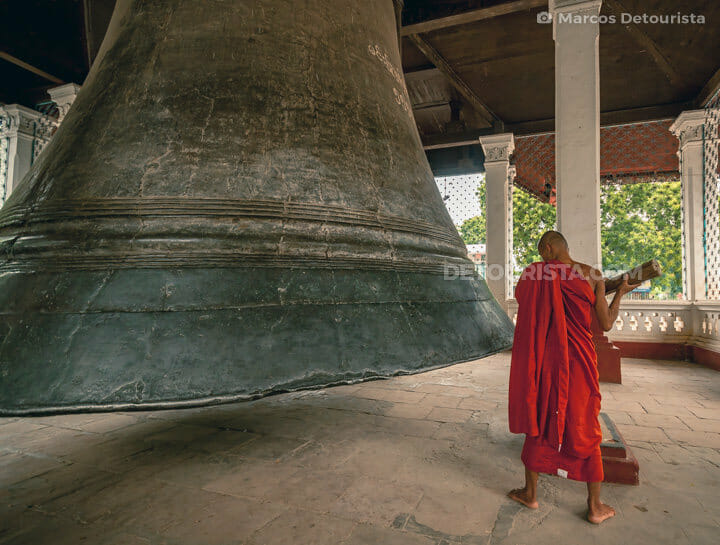 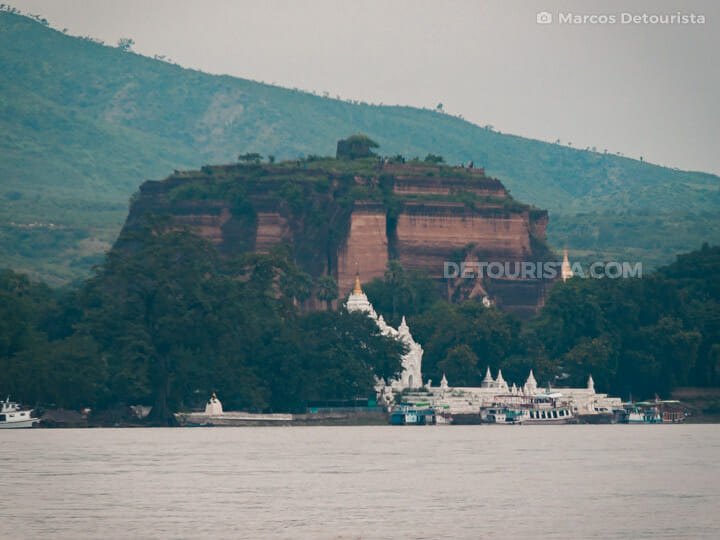 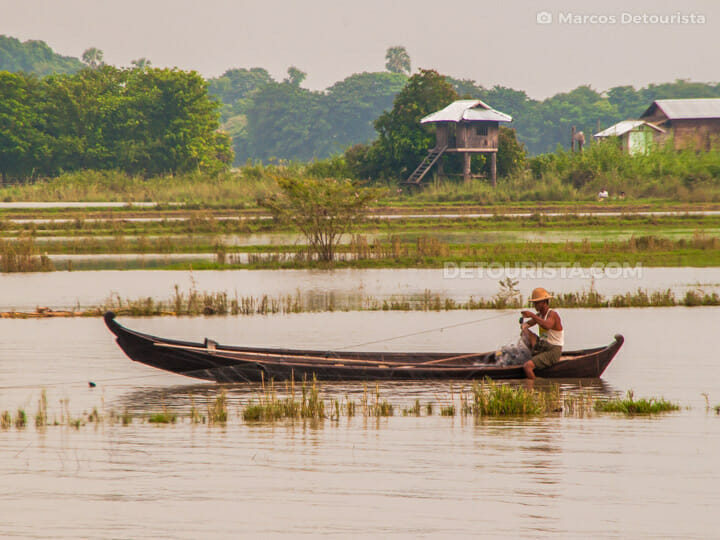 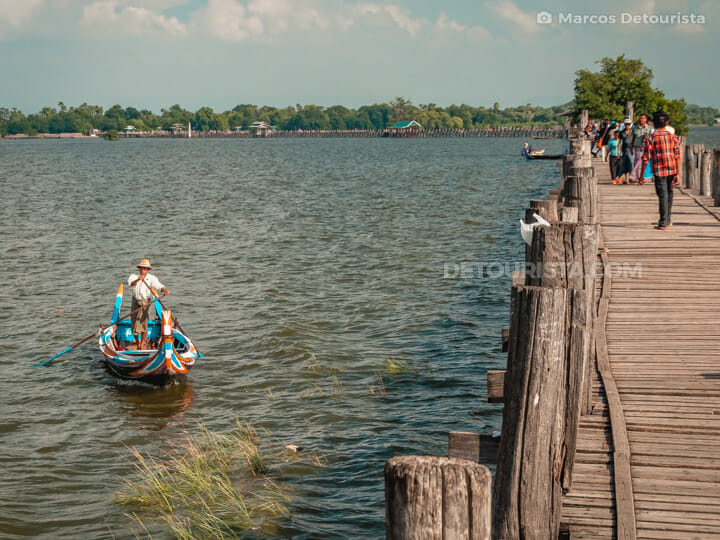 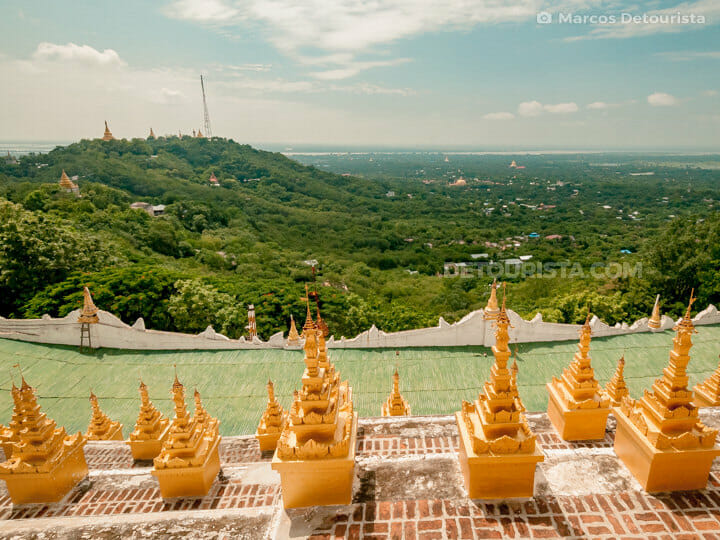 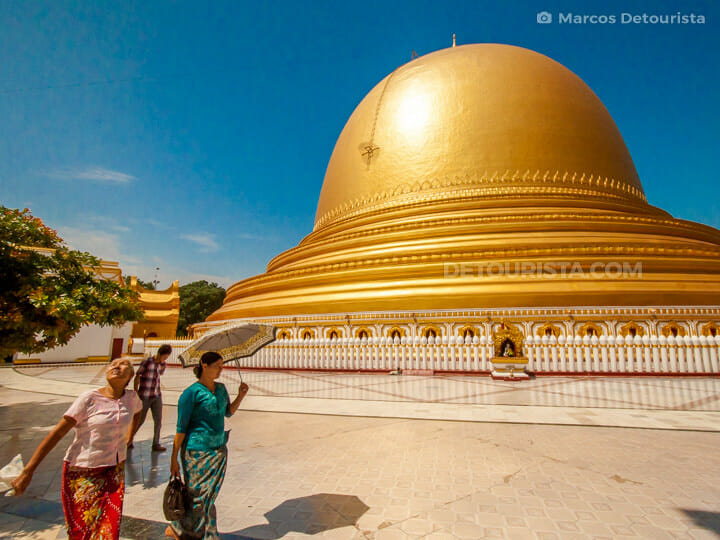 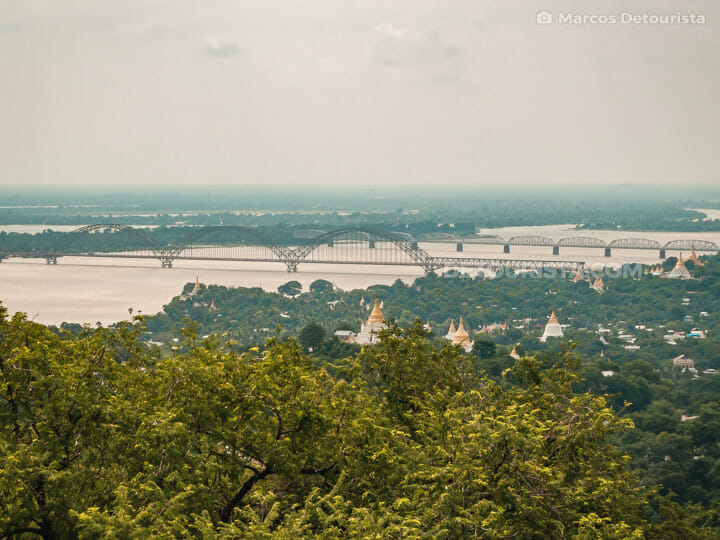 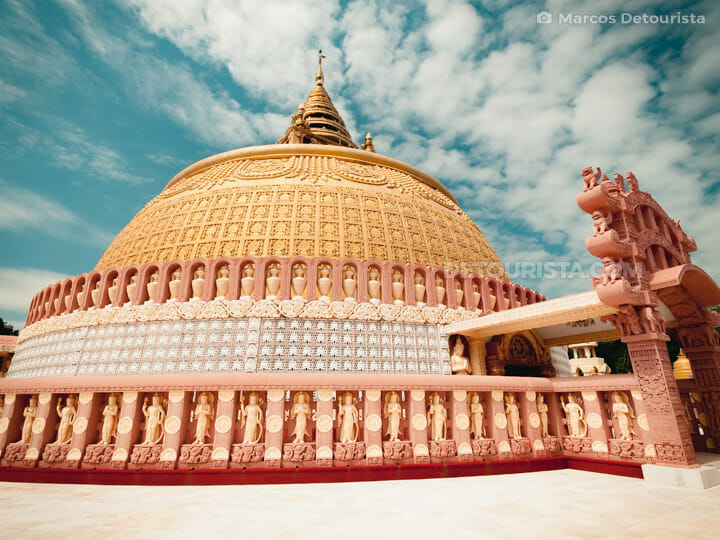 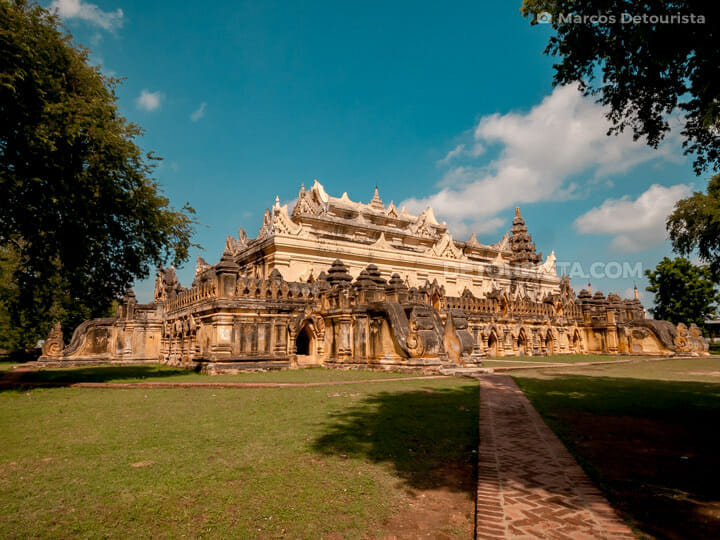 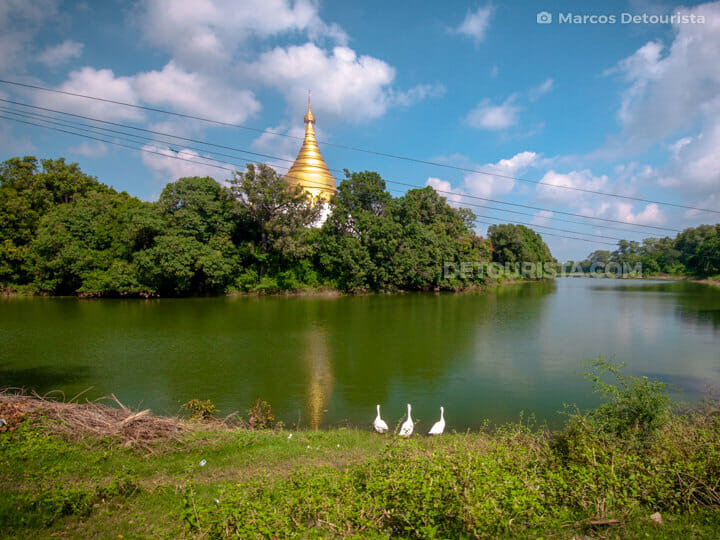 Where to go in Mandalay city center 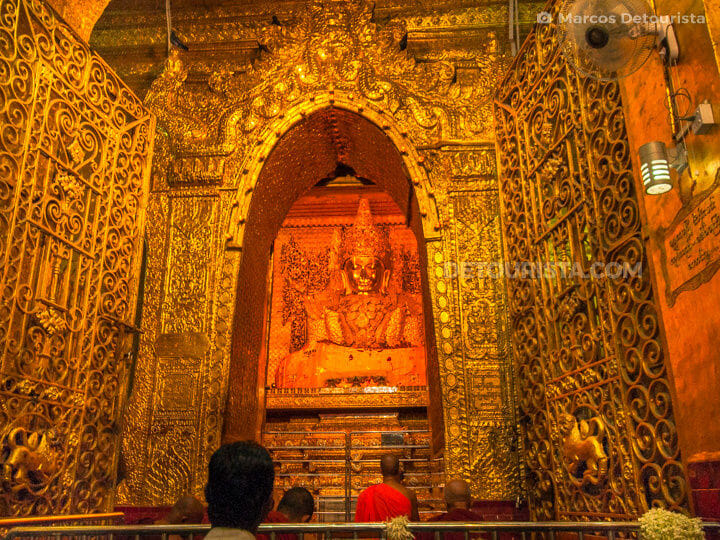 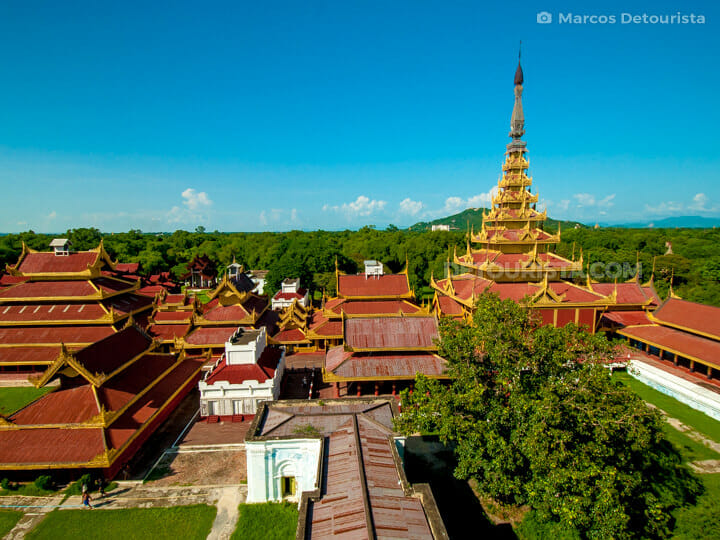 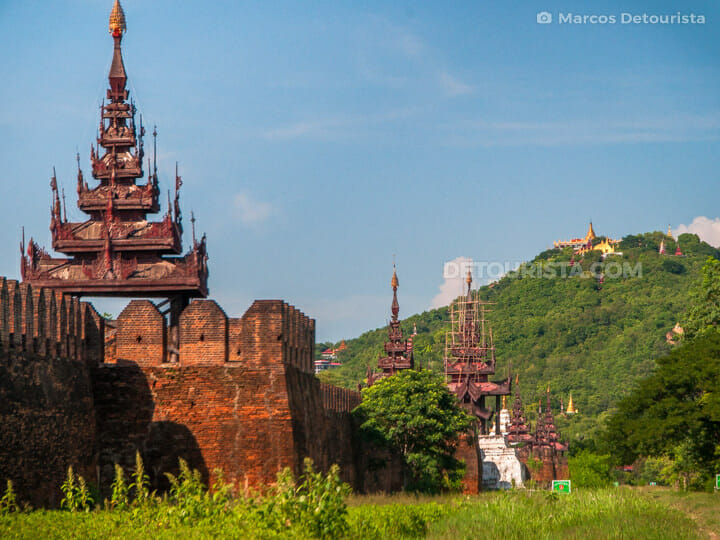 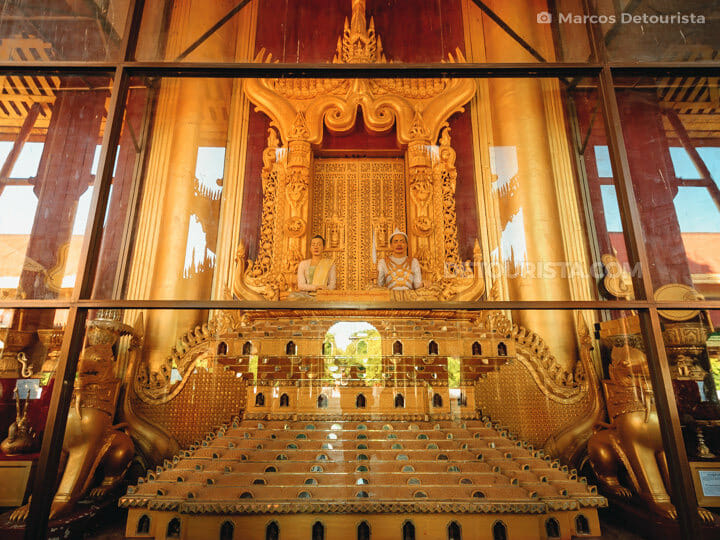 The Bee Throne at Mandalay Royal Palace in Mandalay, Myanmar 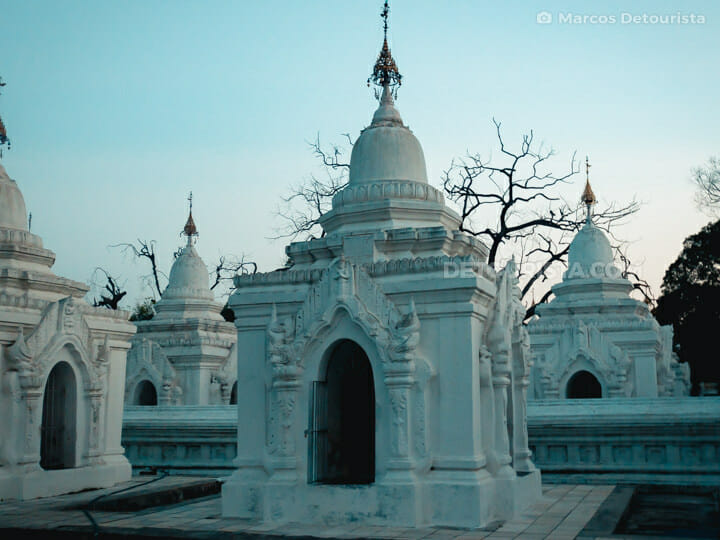 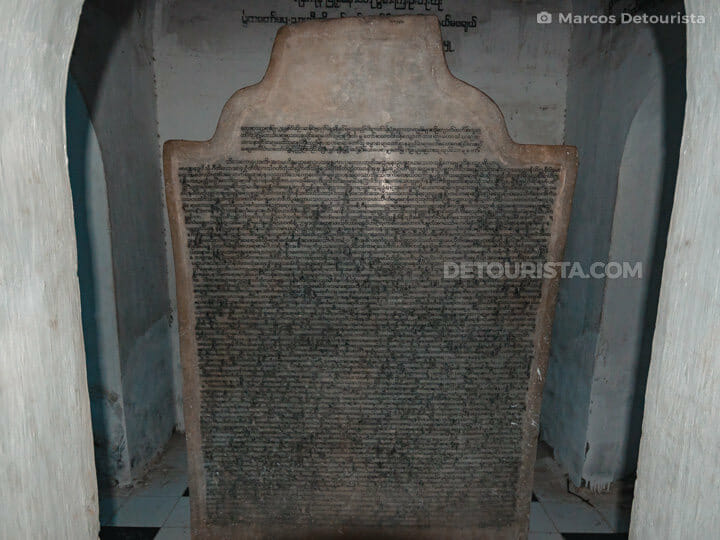 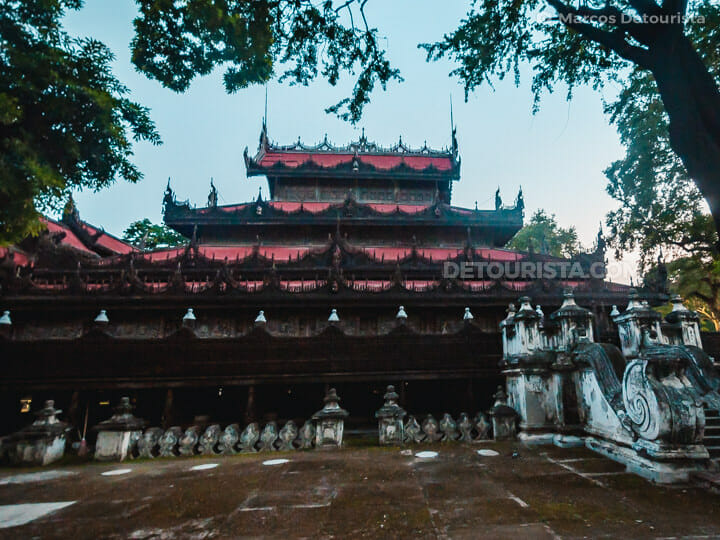 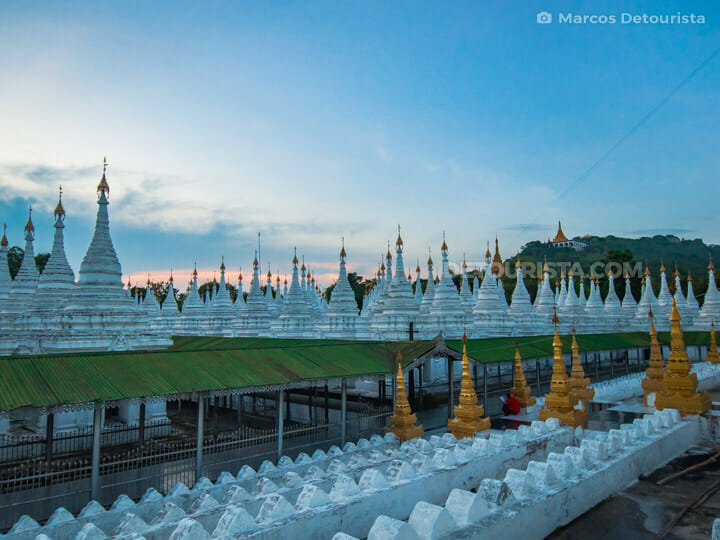 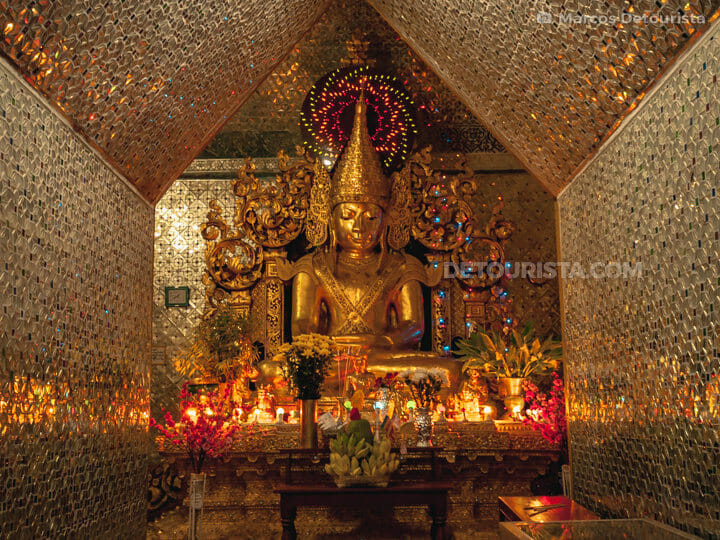 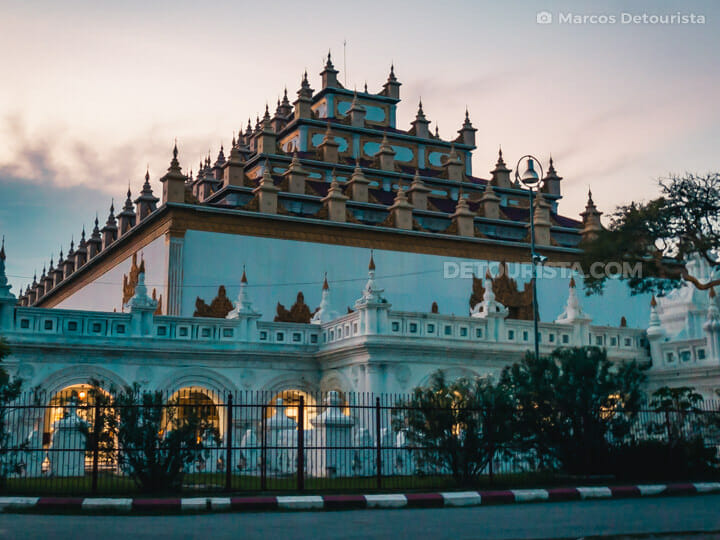 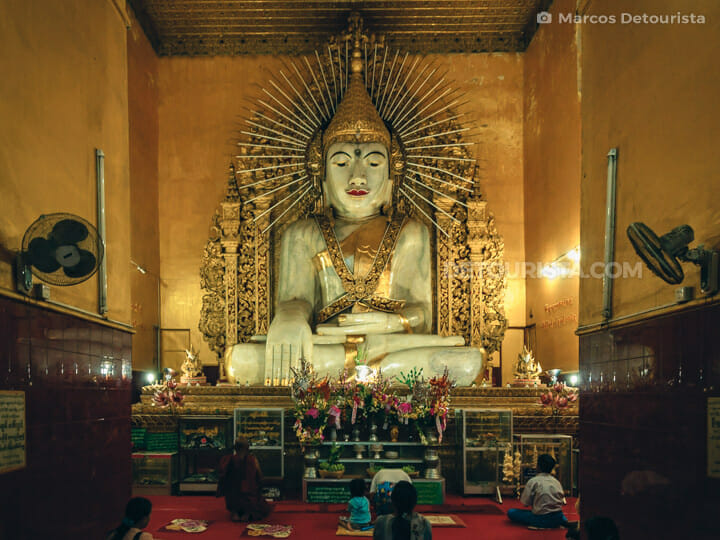 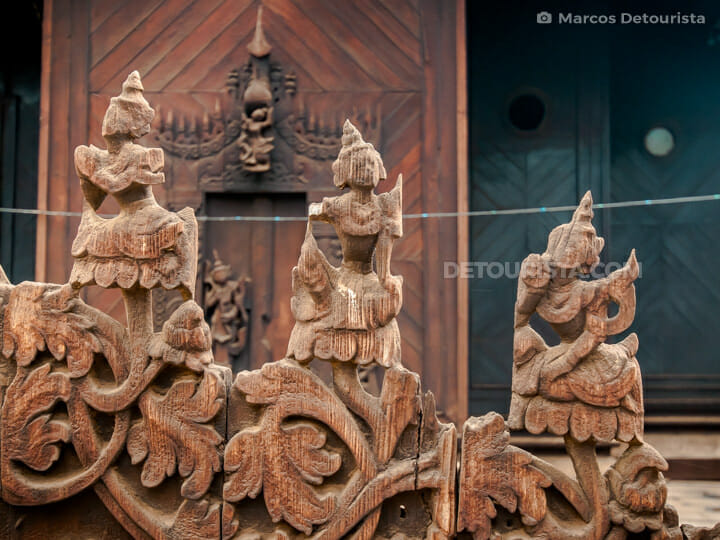 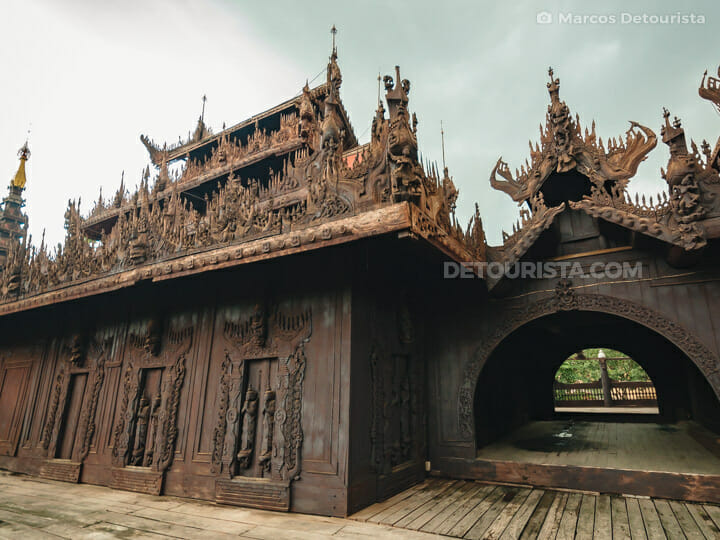 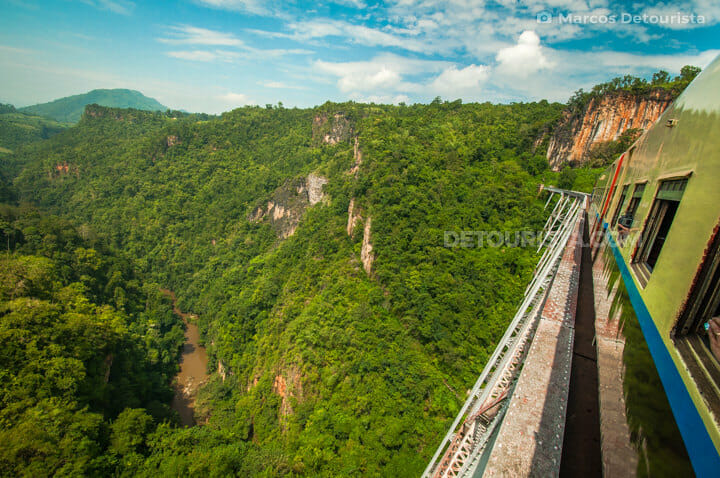 View of the Goteik Gorge aboard the Mandalay to Hsipaw train in Greater Mandalay, Myanmar

Places to visit in Mandalay

Where to go in Mandalay city center

What places have you added to your bucketlist? Have you been to beautiful places in Mandalay that should be on this list? Feel free to share your thoughts in the comments!

Where to Stay in Mandalay

This error message is only visible to WordPress admins


Error: Access Token for detouristahq is not valid or has expired. Feed will not update. 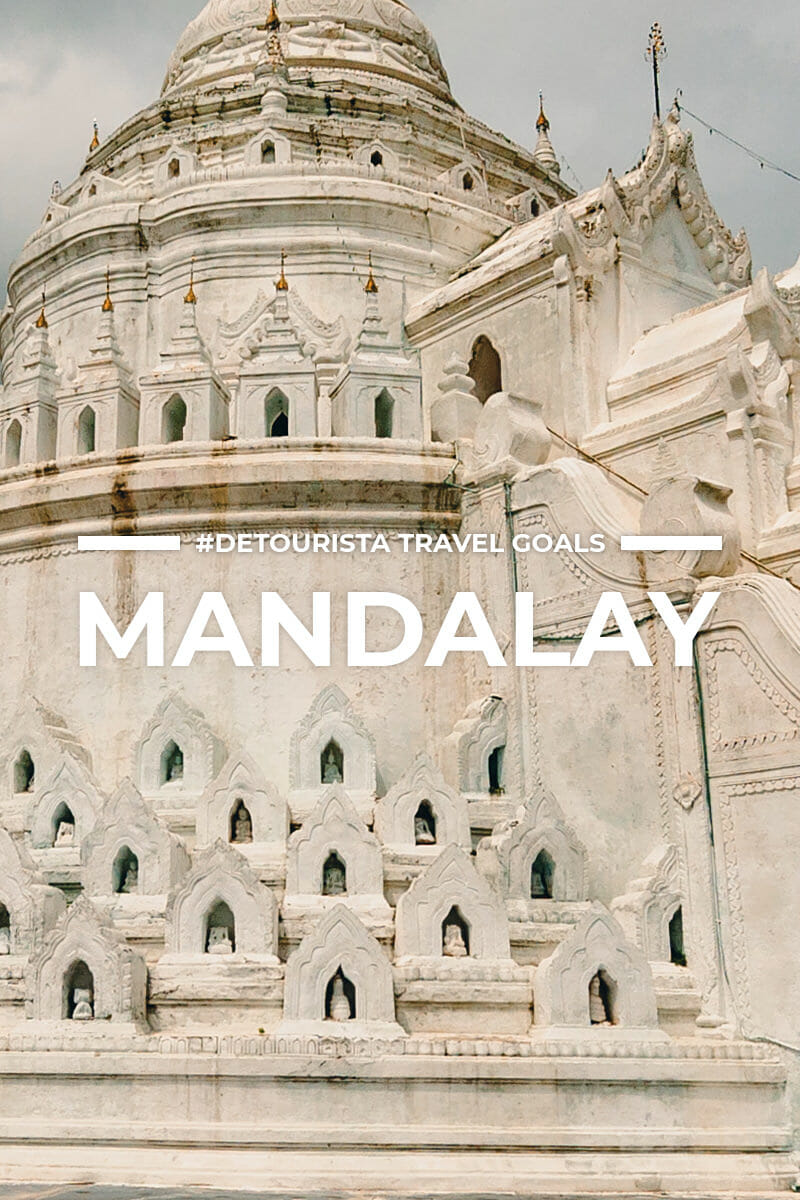 14 Places to Visit in Davao + Things To Do

19 Places to Visit in Bohol + Things To Do

22 Places to Visit in Puerto Princesa + Things To Do