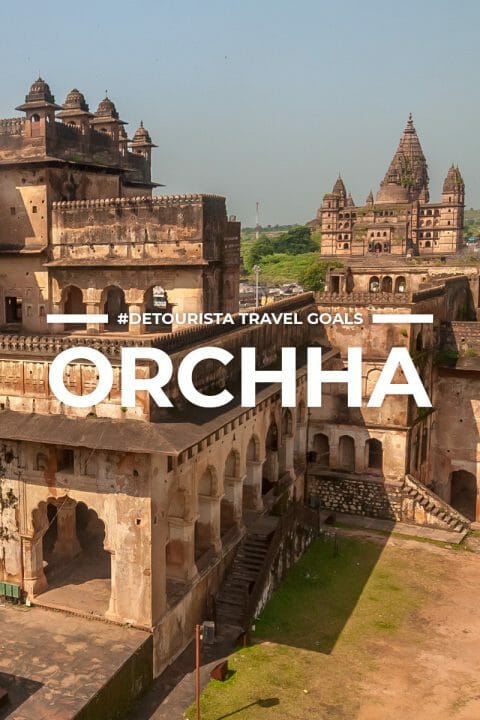 Orchha is situated alongside the Malwa plateau in the state of Madhya Pradesh’s northern region, in the central region of India. Orchha is traversed by the Betwa River.

Orchha has a variety of palaces and forts to go on a sightseeing tour. Within the Orchha Fort complex, there are a variety of palaces and forts to explore. Formerly a palace, Raja Ram Temple is a popular tourist destination. The second palace in this fort complex is called Raj Mahal, and it is renowned for the religious-themed murals that adorn its walls. The poetess-musician from the 17th century is honoured at the Rai Parveen Mahal. The original location of the Lord Ram idol was Chaturbhuj Temple in Orchha. The architecture of the Laxminarayan Temple is a distinctive fusion of fort and temple. Jhansi, a historic city, is well-known for its involvement in battling the British during the 1857 uprising.

To help with your trip planning, I’ve added links to the locations on Google Maps. Feel free to click/tap on the links posted below. Then, use the “save” feature on the Google Maps app for easy reference. But before you start ticking goals off your bucketlist, here are travel essentials & discounts you’ll need to check. Pre-book online for a hassle-free trip!

View all travel tips on: Orchha. 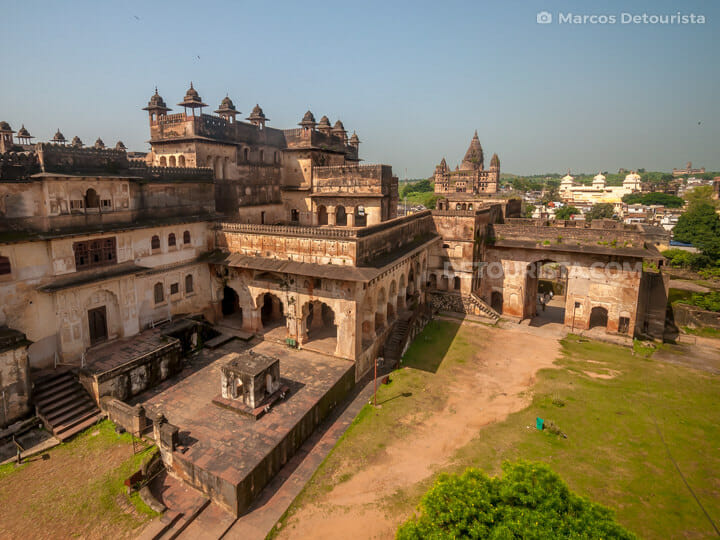 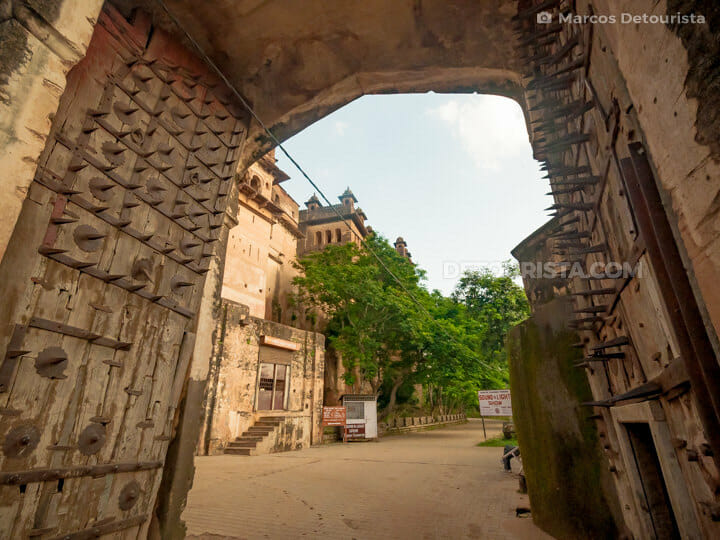 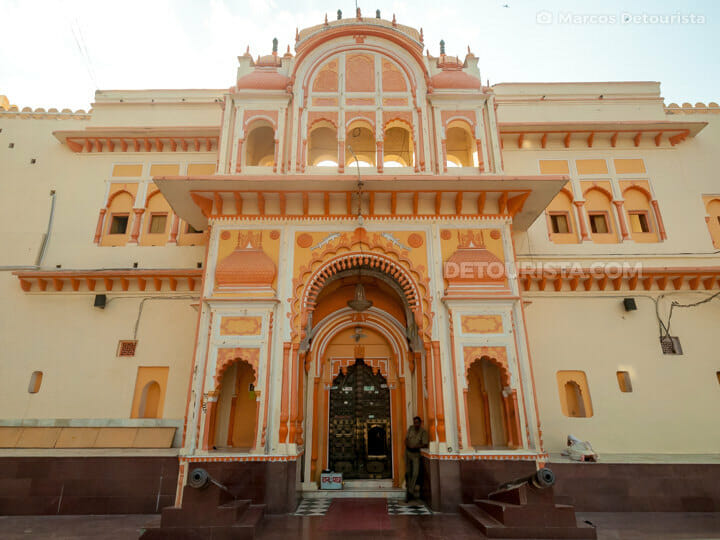 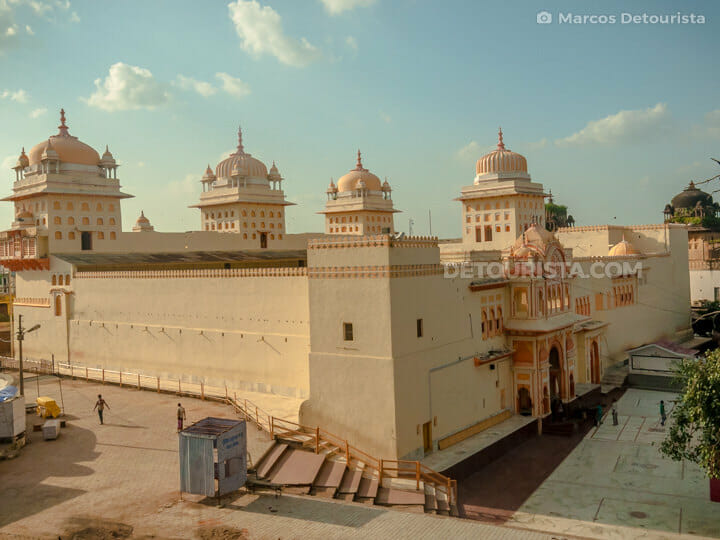 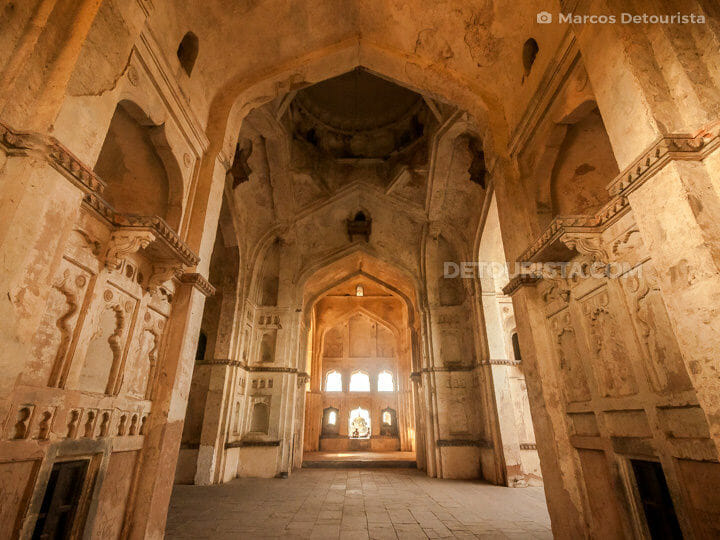 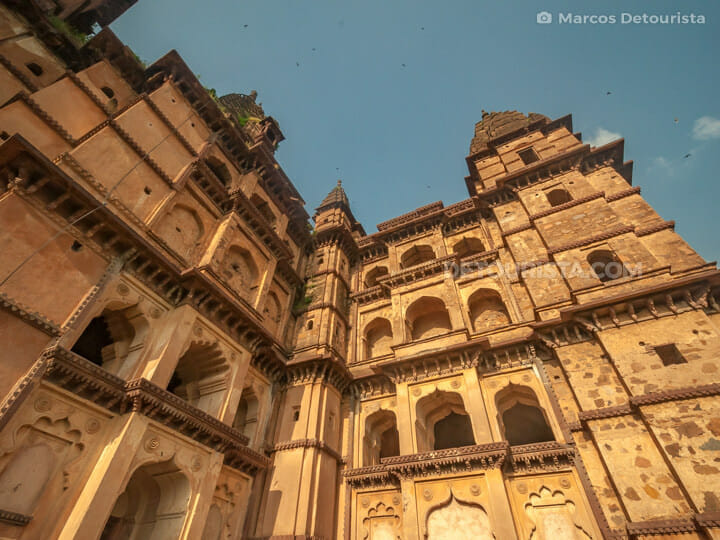 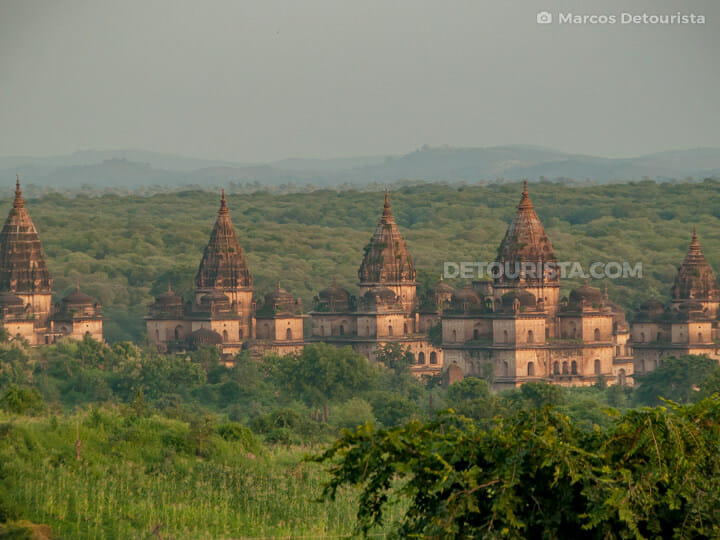 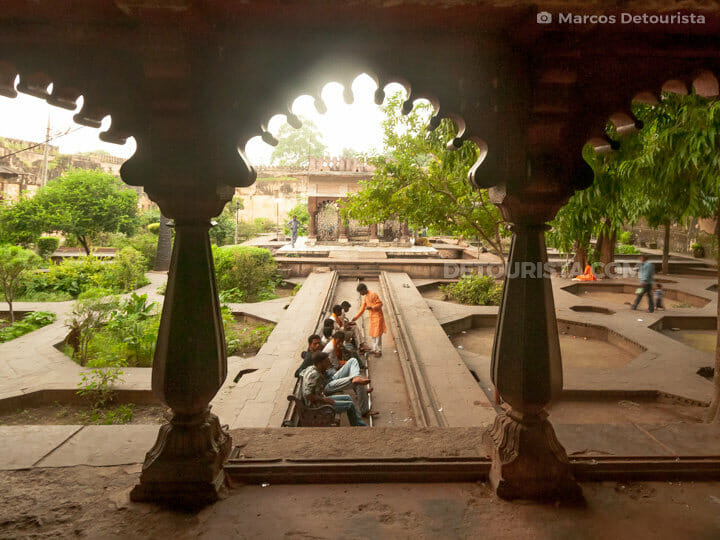 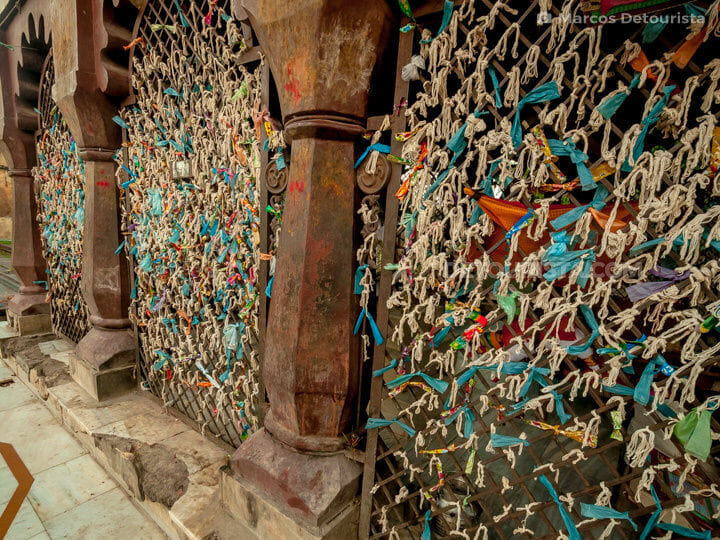 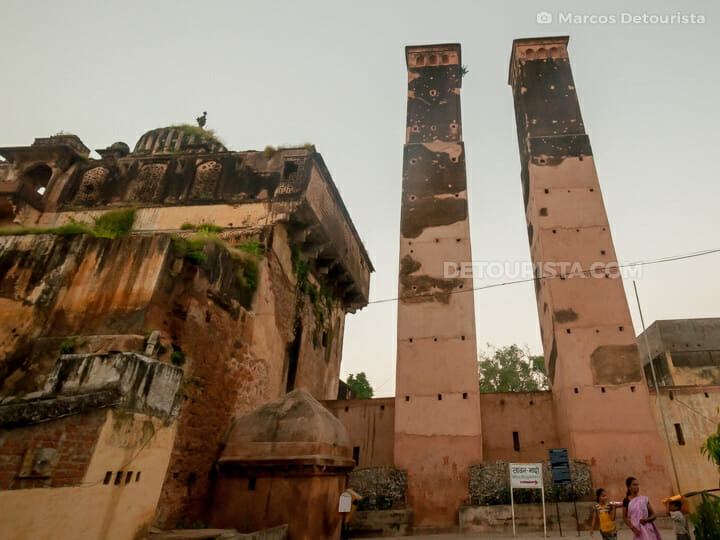 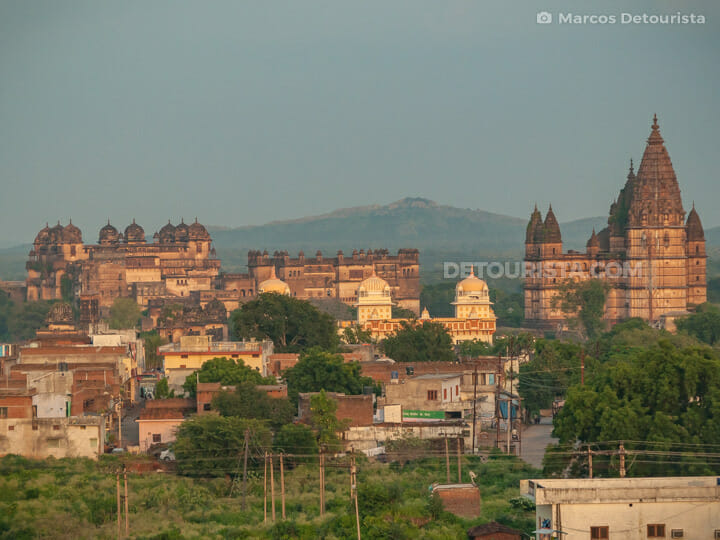 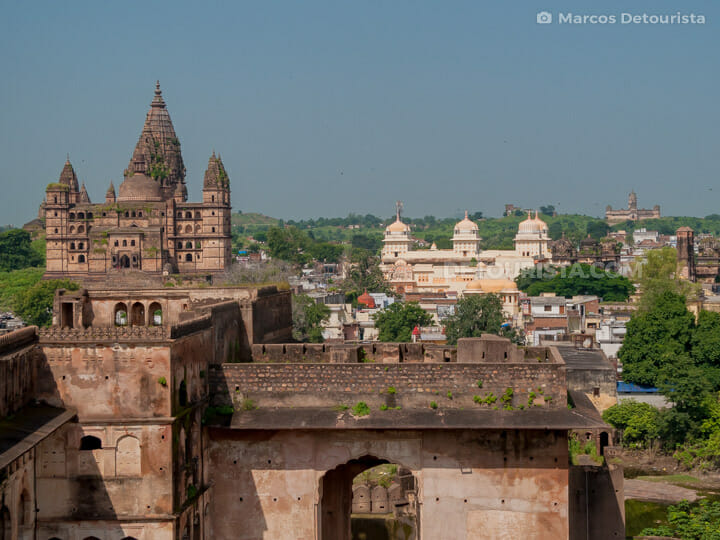 Where to go near Orchha & beyond 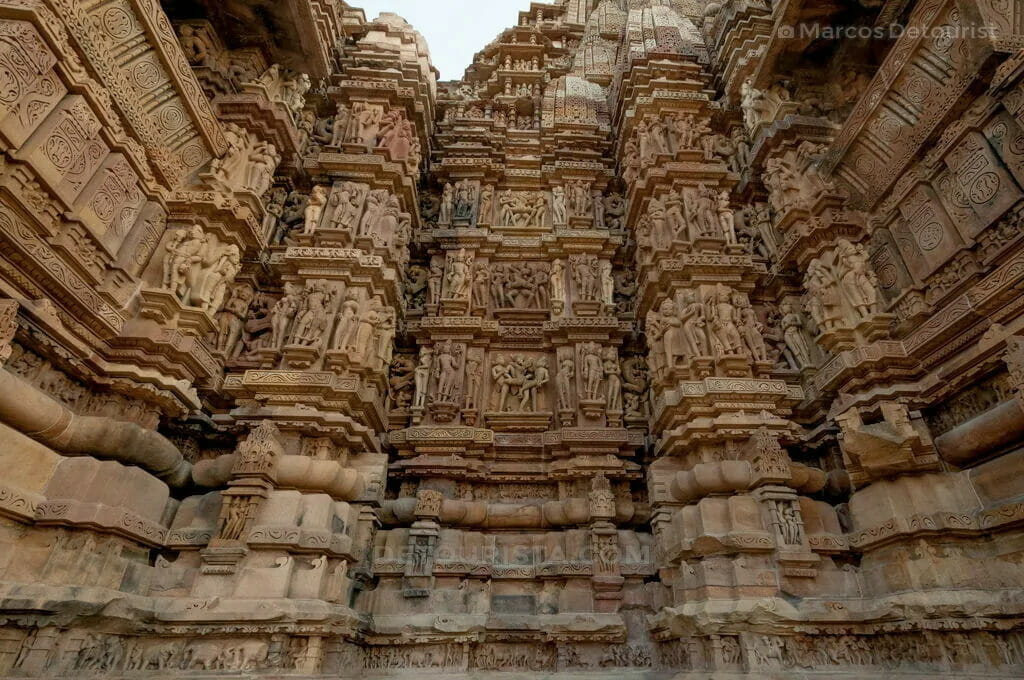 10 Places To Visit in Khajuraho 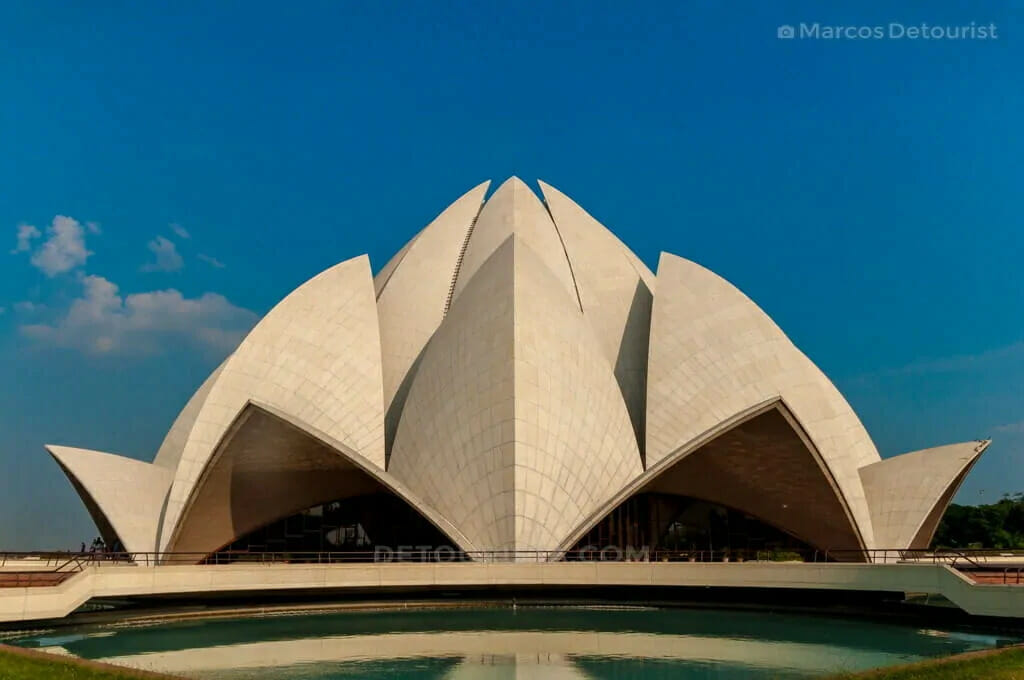 What places have you added to your bucketlist? Have you been to beautiful places in Orchha that should be on this list? Feel free to share your thoughts!

Places to visit in Orchha

Orchha tourist spots, things to do in Orchha, where to go in Orchha & more.

Where to Stay in Orchha

Click below & search recommended Orchha hotels/hostels/home rentals within your budget. Remember to set your min/max price, travel dates, and sort by review ratings. I often book online with these trusted booking sites below for rock-bottom prices & convenient bookings.

8 Places To Visit in Jaipur