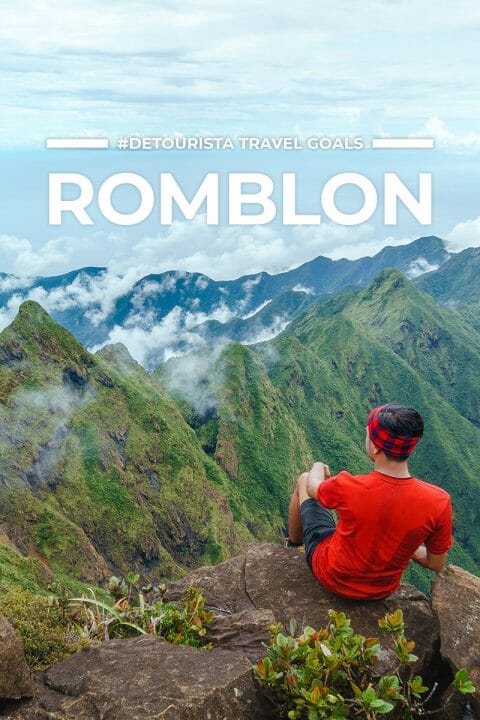 Romblon, an archipelagic province in the Mimaropa region of the Philippines, is not very popular among tourists. But it deserves some spotlight for all the glorious gems it has.

Romblon has a wide array of unspoiled beauty, divided among three major islands: the provincial capital of the same name, Romblon, Tablas, and Sibuyan. They feature various adventures ranging from the laidback to the most thrilling. On top of the list is Carabao Island, a stunning beach that could compete with that of Boracay, minus all the noise and the crowd. For seasoned divers who want edge-of-your-seat excitement underwater, there’s Blue Hole, a vertical tunnel at the northeast tip of Tablas Island. Sibuyan Island has Mt. Guiting Guiting to boast about. It’s the highest mountain in the province and one of the toughest hikes in the country.

To help with your trip planning, I’ve added links to the locations on Google Maps. Feel free to click/tap on the links posted below. Then, use the “save” feature on the Google Maps app for easy reference. But before you start ticking goals off your bucketlist, here are travel essentials & discounts you’ll need to check. Pre-book online for a hassle-free trip!

View all travel tips on: Romblon. 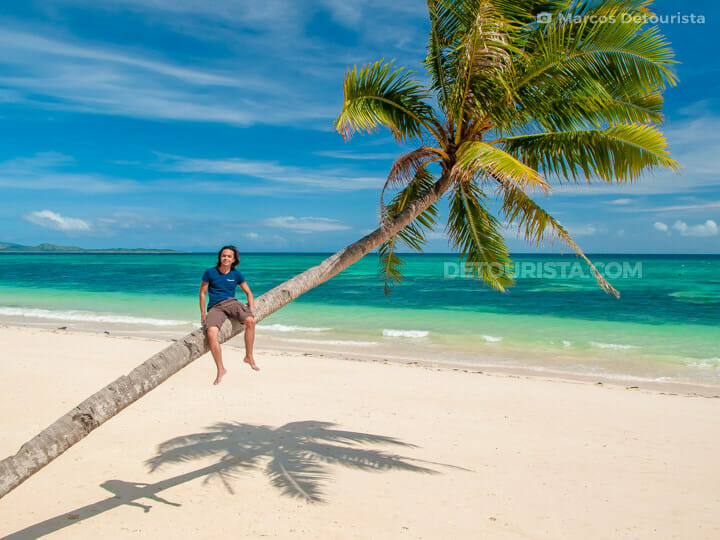 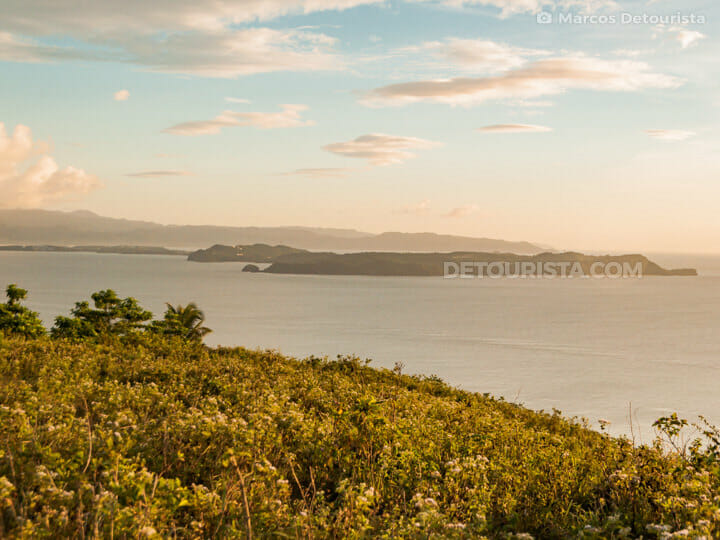 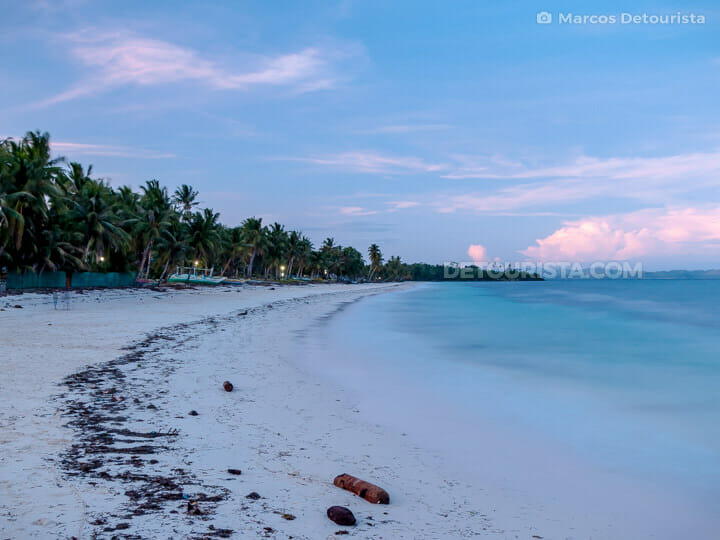 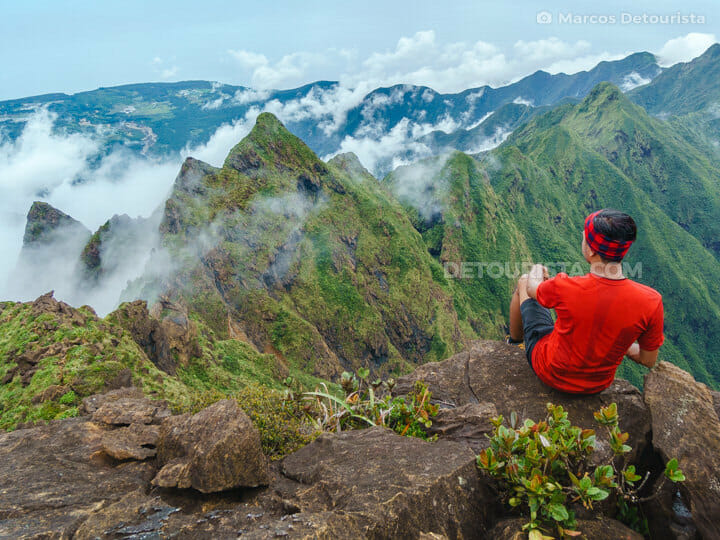 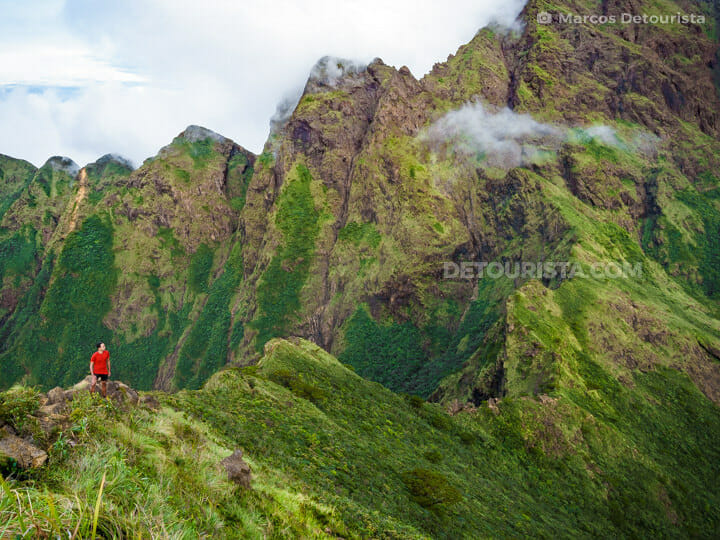 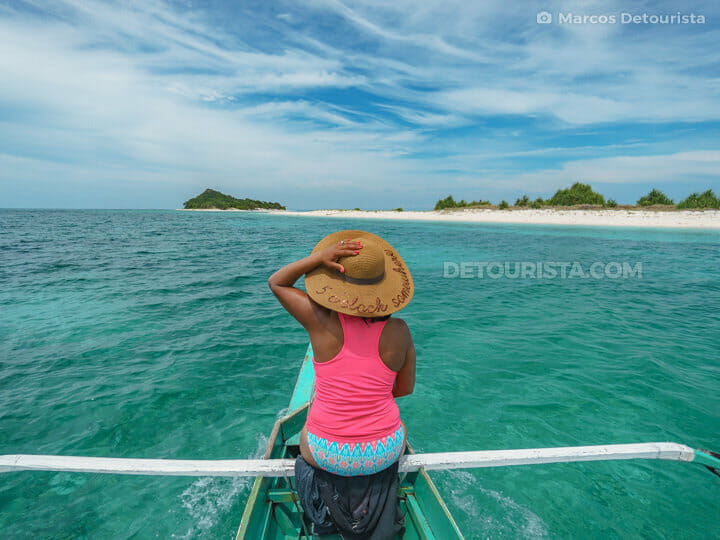 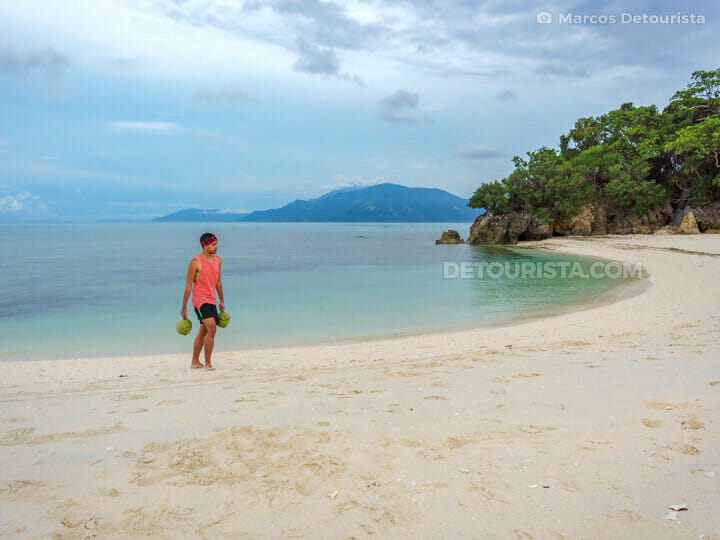 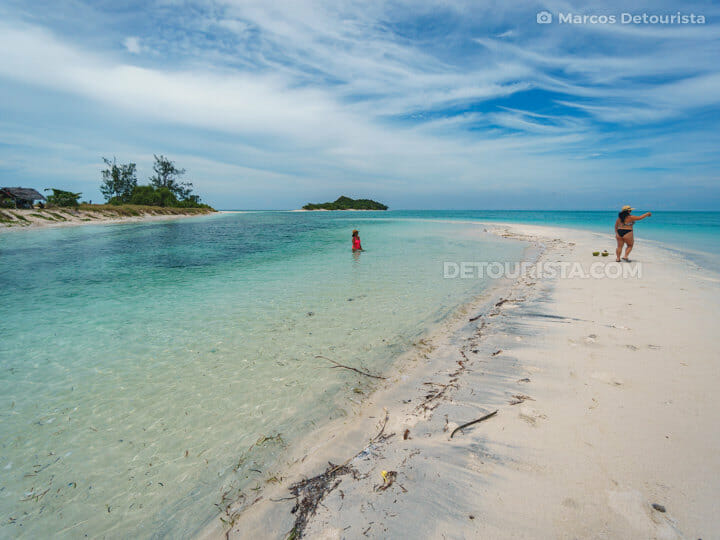 Location: Near Sibuyan Island, Romblon province. Save on Google Maps. 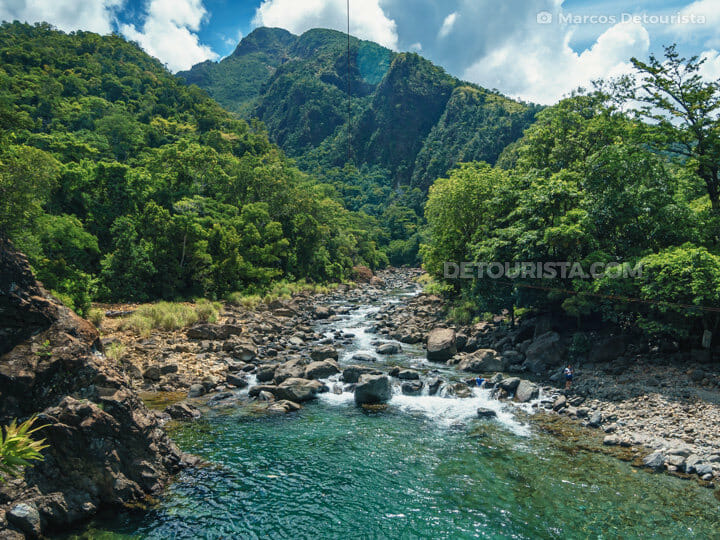 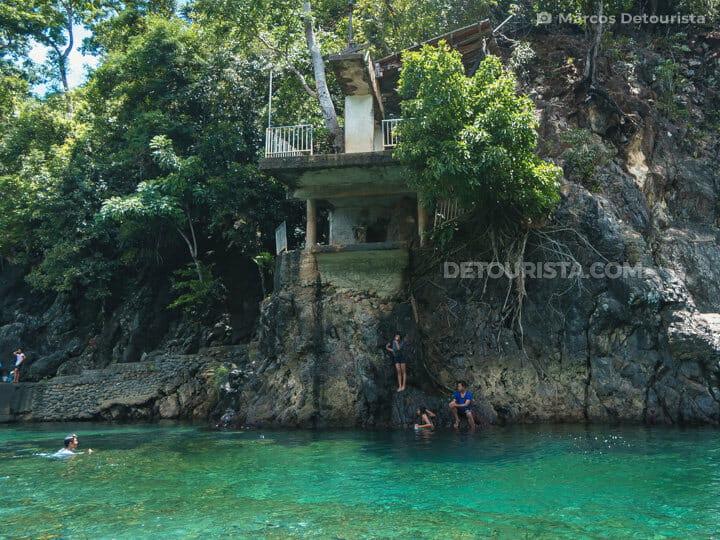 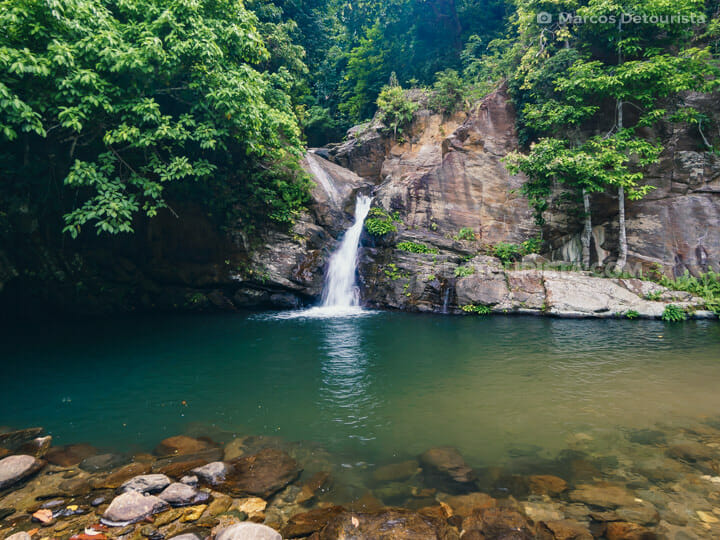 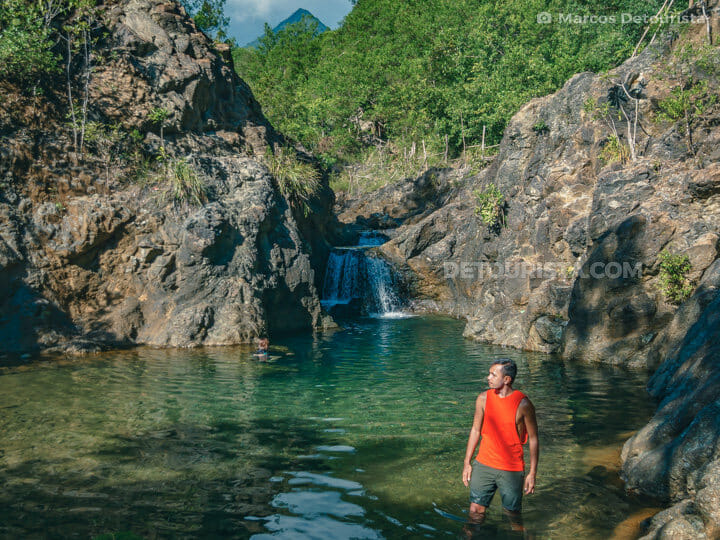 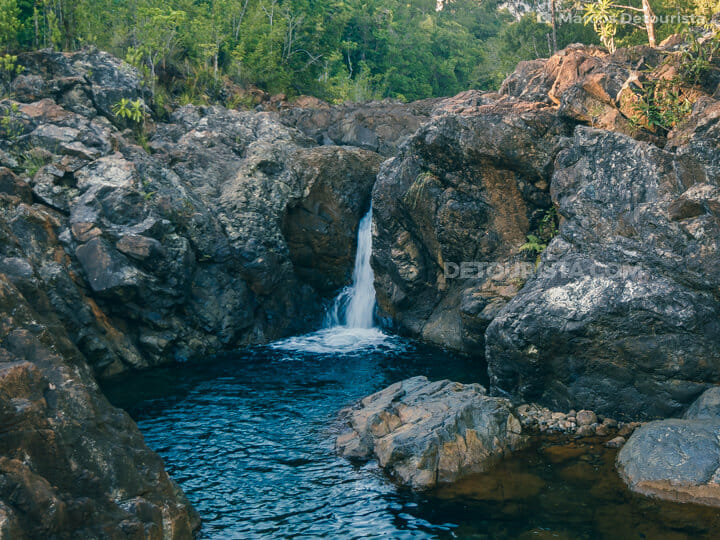 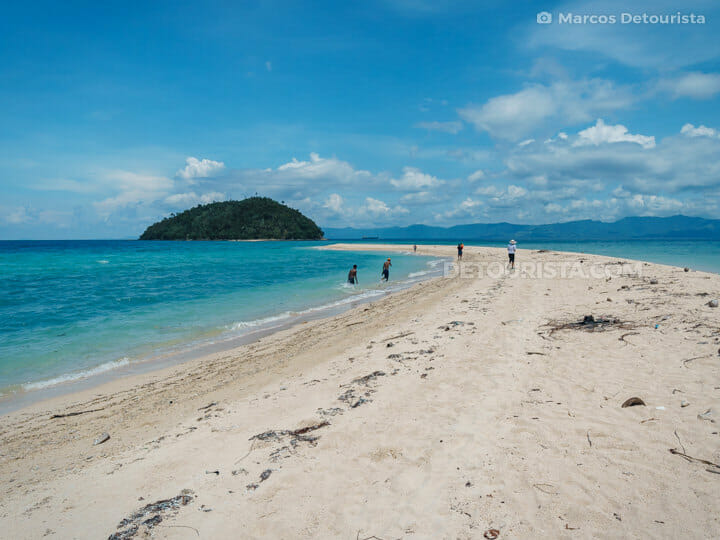 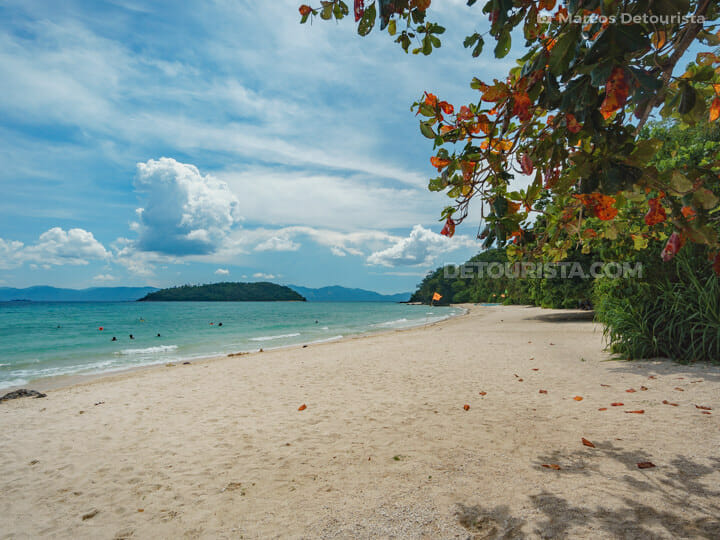 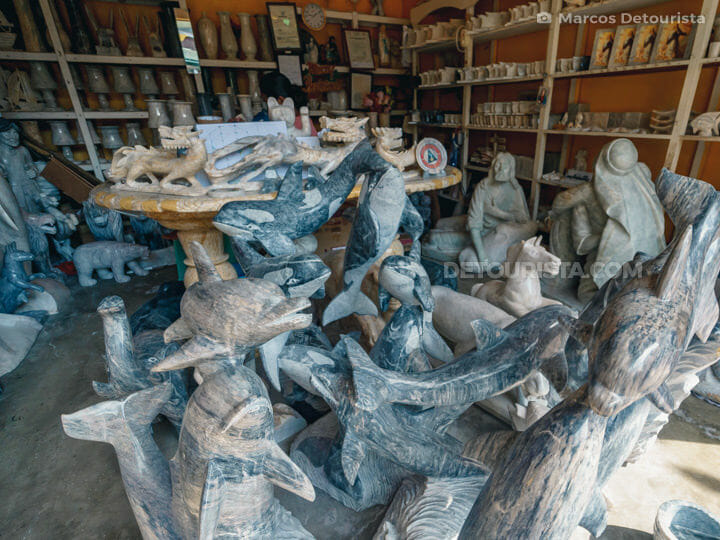 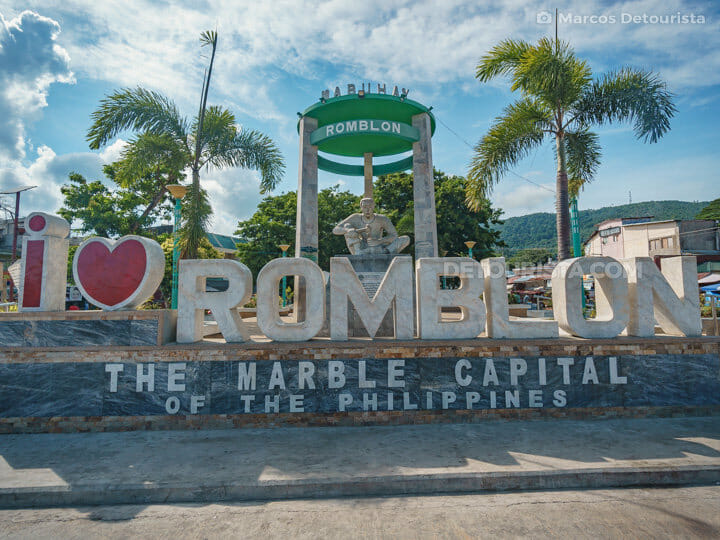 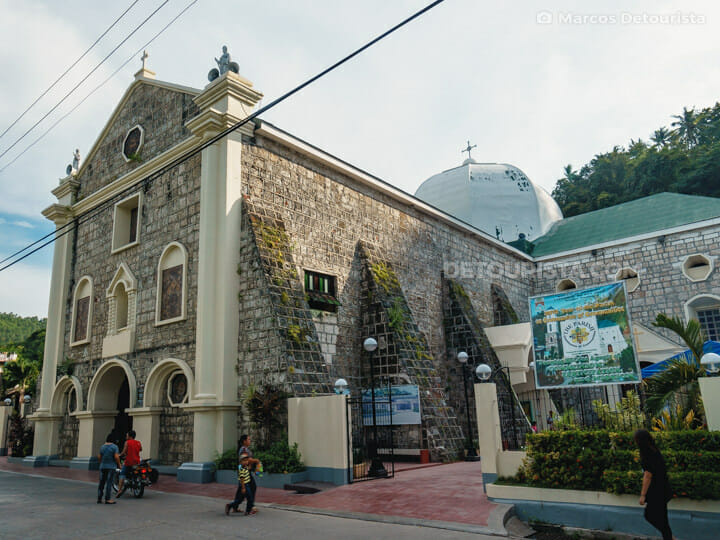 Where to go near Romblon & beyond

18 Places To Visit in Boracay

What places have you added to your bucketlist? Have you been to beautiful places in Romblon that should be on this list? Feel free to share your thoughts!

Places to visit in Romblon

Romblon tourist spots, things to do in Romblon, where to go in Romblon & more.

Where to Stay in Romblon

Click below & search recommended Romblon hotels/hostels/home rentals within your budget. Remember to set your min/max price, travel dates, and sort by review ratings. I often book online with these trusted booking sites below for rock-bottom prices & convenient bookings.

32 Places To Visit in The Philippines